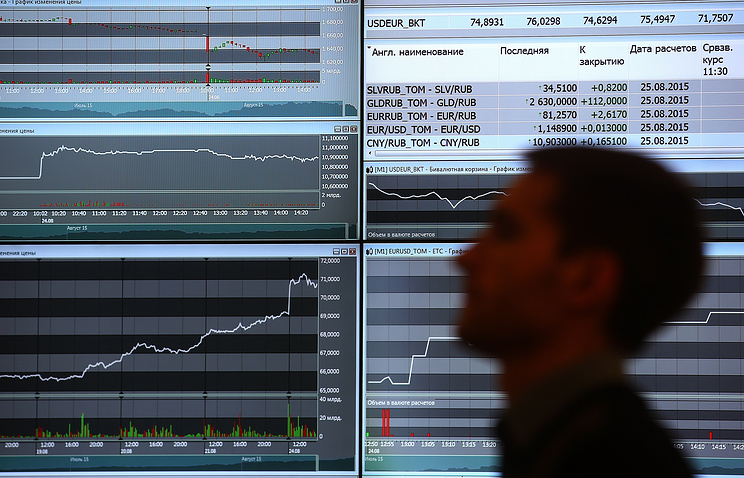 The macroeconomic situation in Russia remains stable despite the possibility of new US sanctions, Economy Minister Maxim Oreshkin told reporters on the sidelines of the Russia-ASEAN forum.

“For the last several years, our goal was to build a macroeconomic system, which will be resistant to external shocks. Oil prices have plunged by 25%, but the situation remains stable,” he commented on how strained the situation in Russia is because of the threat of new US restrictions.

There were earlier reports that Washington may toughen sanctions on Russia in November, particularly targeting the country’s sovereign debt with maturity over two weeks (only concerns new placements) and restricting dollar transactions of Russia’s largest banks.

In January 2018, the US Treasury Department recommended in its report not to impose sanctions on Russia’s state debt because that could have a severe impact on the markets outside Russia. In April, US Treasury Secretary Steven Mnuchin confirmed that Washington was very cautious about placing restrictions on Moscow.

First Deputy Prime Minister, Finance Minister Anton Siluanov has repeatedly said that the ministry would manage to issue the required amount of borrowings on the domestic market if Washington imposes sanctions on the Russian sovereign debt.