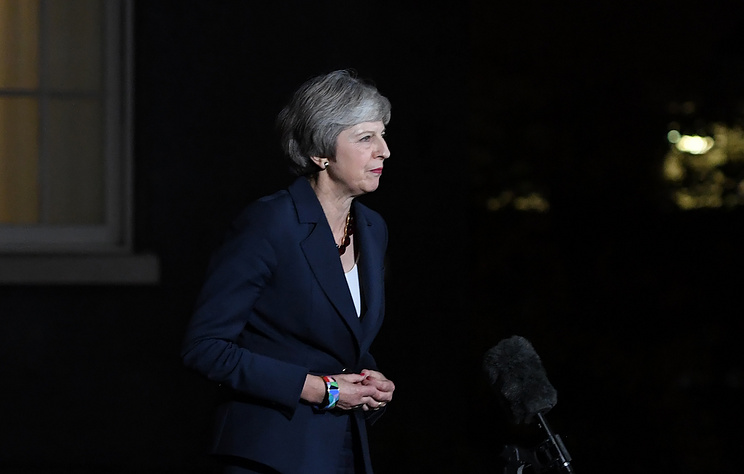 The UK cabinet of ministers has approved a draft withdrawal agreement between the UK and the EU, Prime Minister Theresa May said on Wednesday.

“The collective decision of cabinet was that the government should agree the draft withdrawal agreement and the outline political declaration,” May said after a cabinet meeting. “This is a decisive step which enables us to move on and finalize the deal in the days ahead,” she added.

“The choices before us were difficult, particularly in relation to the Northern Ireland backstop,” May noted. “These documents were the result of thousands of hours of hard negotiation by UK officials and many, many meetings which I and our ministers held with our EU counterparts,” the prime minister emphasized.