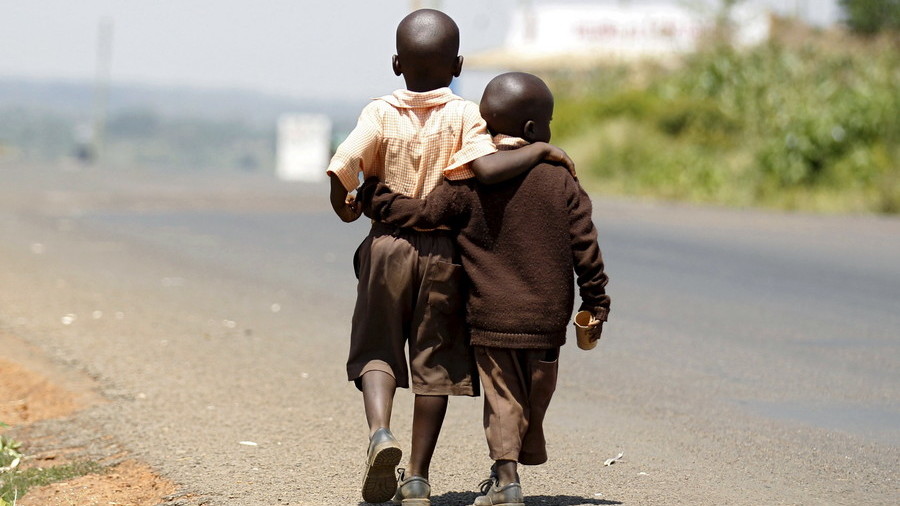 RT’s Keiser report looks into the issue that trade only works when both parties are trying to get a fair deal.

“They [Africa –Ed.] are going to engage in trade which is peaceful. The US is building military bases in Africa that is a war-based economy while China wants to be a trade-based economy,” says Max Keiser.

He points out that China, which has recently given $16 billion worth of loans and aid to the African continent, does not try to impose any sort of restrictions, adding, it is offering aid with no strings attached.

Max and Stacy conclude that driving competition has been good for Africa while the EU and US corporations have to compete with these Chinese investments.

“Competition in trade is peaceful and it promotes peace. So, Africa is ready to be really a huge growth story of the XXI century,” said Keiser.