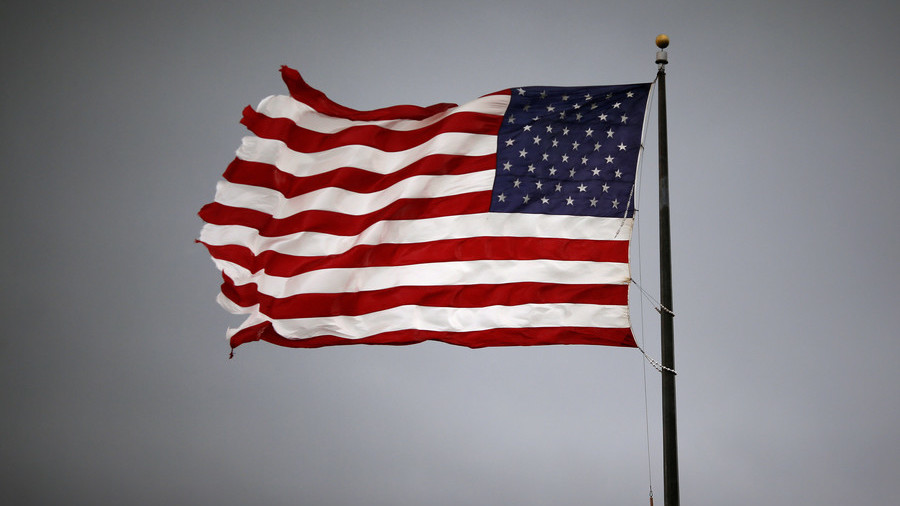 US stock market rally all about ‘American exceptionalism’ – Morgan Stanley

The historic rise of US equities is about investors’ belief in Uncle Sam, according to an analyst from investment bank Morgan Stanley.

“This year has been a story of how well America has done,” analyst Ruchir Sharma told CNBC. He described the recent rise in the US economy as “American exceptionalism.”

“We may or may not believe in [American exceptionalism], but the financial markets have never believed in it to such an extent,” he said.

The analyst was referring to the 3.5-percent growth in the US economy for the first nine months of 2018, which is reflected in the “very richly valued” US financial markets.

According to Sharma, the last decade has widened the ‘huge gap’between the US and emerging markets. Other analysts have noted that the US contribution to the global economy is overestimated.

The US share of global GDP now stands at 18 percent, a significant slide from the 30 percent seen after World War II. The Chinese economy has quadrupled its share to 16 percent, while emerging markets like the BRICS countries (Brazil, Russia, India, China, South Africa) and others account for 60 percent of global GDP.

“We live in this very peculiar situation where the role of the dollar in global finance is just idiotically more important than the US economy. So, if a strong economy translates directly into a higher dollar, some of these things just sort of follow like night and day,” economist Jim O’Neill said last week.