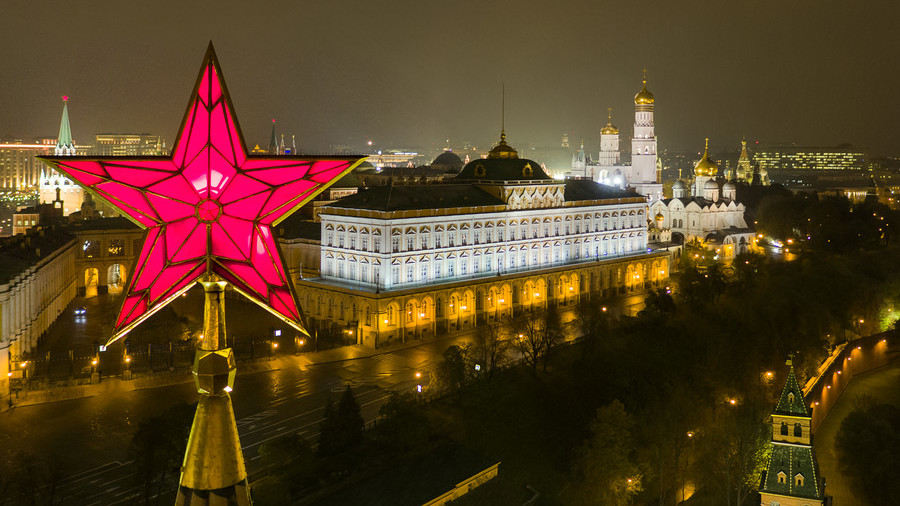 The Russian economy will grow faster than previously expected as the macroeconomic outlook improves, the International Monetary Fund (IMF) forecasts.

The IMF expects that Russia’s growth will reach 1.8 percent in 2019, according to the World Economic Outlook report released on Tuesday. This is still lower than the global economic growth of 3.7 percent. A previous report, published in July, projected Russia’s GDP growth at 1.7 percent in 2018 and 1.5 percent in 2019.

“Russia’s inflation, expected to average 2.8 percent in 2018, is below the target of 4 percent, driven by moderately tight monetary policy. However, it is projected to rise to 5.1 percent in 2019,” the report said. Russia’s economic growth is supported by a recovery in domestic demand and higher fuel prices, the IMF said.

“Priority areas in Russia include improving property rights and governance, enhancing the institutional infrastructure, reforming labor markets, and investing in innovation and infrastructure,” the report added. “Given the inflation outlook, monetary policy could also be adjusted from its moderately tight stance toward a neutral stance in Russia.”

IMF chief Christine Lagarde has praised Russia’s economy for high reserves and low debt, which are keeping the economy afloat amid sanctions.

“Russia has put in place an admirable macroeconomic framework—saving for a rainy day, letting the exchange rate float, introducing inflation targeting, and shoring up the banking system,” she said in May at the St. Petersburg International Economic Forum (SPIEF).