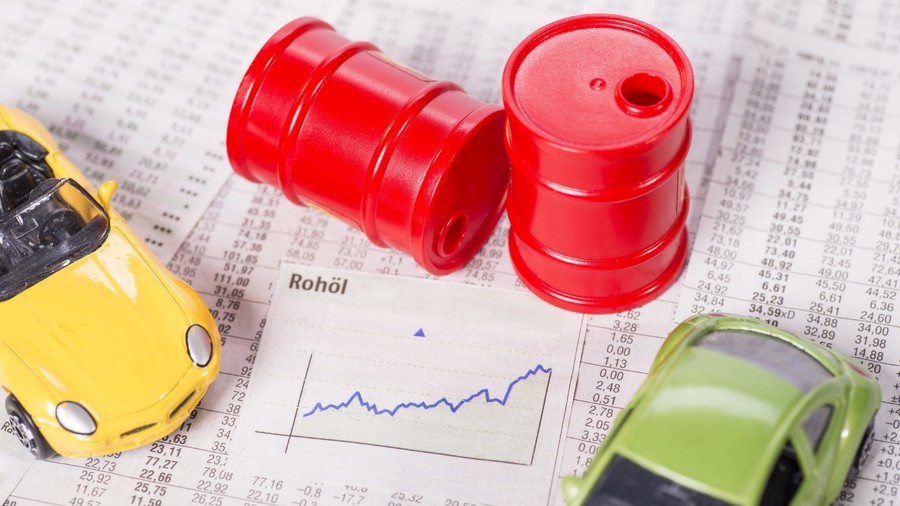 A possible boost in oil production was not discussed at a recent meeting between OPEC and other major oil producing nations, following earlier demands by US President Donald Trump that oil output be increased to bring prices down.

Hosted in Algiers, Sunday’s meeting was a gathering of the Joint Ministerial Monitoring Committee (JMMC) of members from the Organization of the Petroleum Exporting Countries (OPEC) and non-OPEC oil producing countries, including Russia.

When asked if they discussed the further boost in production, Oman’s Oil and Gas Minister Mohammed Rumhi abruptly told reporters “No”after the meeting.

Instead, the meeting agreed to stick to the previously agreed output, with Kuwait’s Oil Minister Bakheet Rashidi saying the JMMC will fully conform with the Vienna deal, at least until the next meeting in November and December.

“We agreed to target 100 percent conformity for the next coming two months until we meet again at the next JMMC,” Rashidi said.

Agreed in June of this year, the Vienna deal saw major oil producers agree to boost crude oil output by one million barrels-per-day, as part of a compromise deal to ease oil prices and tackle supply issues caused by a fall in output from Iran and Venezuela.

Trump however, wants output increased by as much as two million barrels per day, as oil prices continue to rise in the US amid high consumer demand.

Iran is expected to lose some 1.4 million barrels-per-day of supply as US sanctions go into force November 5, while Venezuela and Libya also present supply risks, pushing up cost, according to market analytics firm S&P Global.

This week Trump labeled OPEC a “monopoly” on Twitter, accusing the organization of wanting to push oil prices “higher and higher.” He also took the opportunity to remind Middle East allies that they would “not be safe for very long” without US protection.

Rather than OPEC controlling prices, analysts have instead blamed Trump’s latest round of sanctions on OPEC-member Iran for driving up the price, as supply from Tehran decreased.

Ahead of Sunday’s meeting, Saudi Energy Minister Khalid al Falih maintained, while speaking to reporters, that the “markets are adequately supplied,” insisting that OPEC does not control oil prices.

Falih added that, to justify an increase of two million barrels-per-day, demand would need to increase by 1.5 million per day, something he didn’t think was likely.

Russian Energy Minister Alexander Novak said that no immediate output increase was necessary but that Russian production could be increased by several hundred thousand barrels per day, if needed.