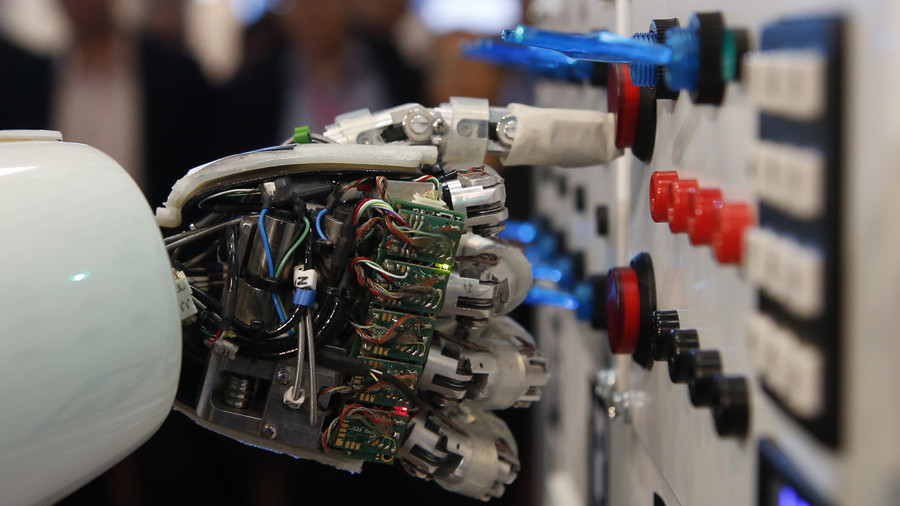 A new study by McKinsey Global Institute suggested that artificial intelligence (AI) could boost annual GDP growth by 1.2 percent for at least the next decade.

According to the institute’s simulation model, about 70 percent of the world’s companies will adopt at least one form of AI by 2030. Overall, AI could deliver $13 trillion in additional global economic activity within the next decade and its impact could be comparable to the growth brought on by the steam engine, McKinsey said. 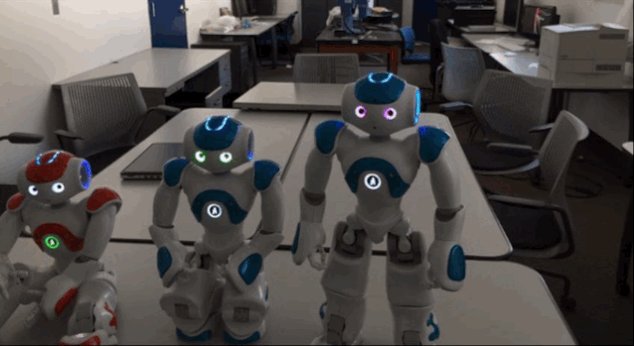 Countries that position themselves as AI leaders could capture an additional 20 to 25 percent in economic benefits compared to today. The report pointed out that at present those leaders in AI are mostly developed countries. It suggested that emerging economies might never be able to catch up and gain the benefits enjoyed by economies leading in AI.

The world’s two largest economies, the United States and China, are both racing to invest heavily in AI technology. China prioritized it as part of its five-year plan that runs through 2020 and wants to become a leader in the technology by 2030. 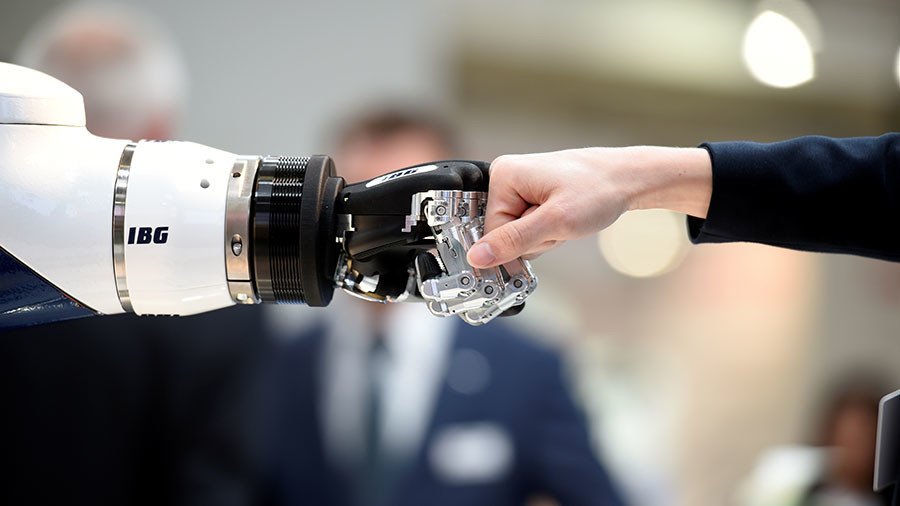 “Without AI, China might face a challenge to achieve its target growth rate,” Jeongmin Seong, one of the report’s authors and a senior fellow at McKinsey Global Institute in Shanghai told CNBC.

He explained that China’s labor productivity is below the global average, while the economy is transitioning to one reliant on consumption. Seong added that AI might have a significant impact in sales and marketing, which could boost consumer spending. The expert predicted AI to produce notable returns for supply chain and manufacturing businesses.