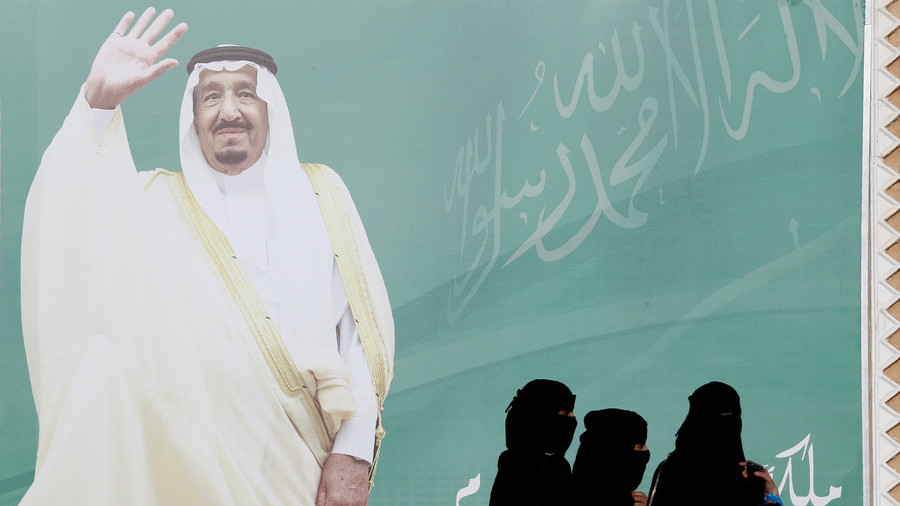 The Saudi Arabian foreign ministry has recalled its ambassador from Canada and given the Canadian ambassador 24 hours to leave the country. Riyadh is also freezing all new trade and investment deals with Canada.

The decision has been reported by Saudi Arabia’s official Saudi Press Agency. It is understood to come in response to Canada’s statement of concern over the arrests of human rights activists in Saudi Arabia.

In a statement issued by the Saudi Arabian Foreign Ministry, Riyadh slams as “totally false” allegations by the Canadian authorities that recent arrests of several civil society activists were unwarranted.

It says the arrests were made by “the competent authorities” and the detainees were provided with all the rights guaranteed during investigative and trail stages. The ministry denounces Canada’s stance as “explicit interference in the internal affairs” of the kingdom that runs “contrary to the most basic international norms and charters that govern relations between countries.”

Besides putting on hold “all new trade and investment transactions with Canada,” the ministry said that the ultra-conservative kingdom, that has drawn stark criticism from human righst group for its crackdown on dissent, “retains the right to take further action.”

In 2012, Badawi received an international Women of Courage award in a ceremony in Washington from former US Secretary of State Hillary Clinton and then First Lady Michelle Obama.

The UN has also voiced concern over the widening clampdown on opposition in Saudi Arabia, its human rights office (OHCHR) calling the spate of arrests that has been ongoing since spring “apparently arbitrary detentions.” Since May 15, at least 15 critics of the Saudi government have been detained, the office noted on Tuesday.