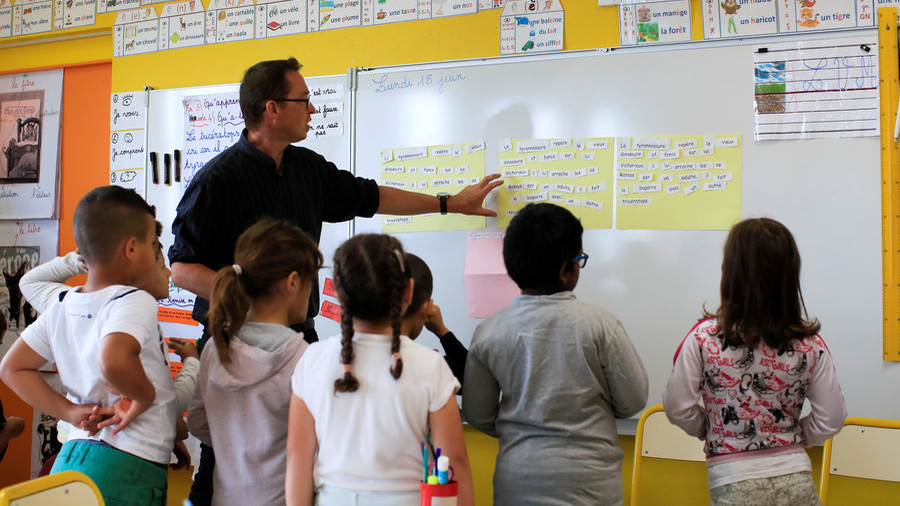 NZ Teachers, nurses, civil servants to walk off the job in biggest mass strikes in decades

A wave of strike action is surging in New Zealand, as disgruntled teachers, nurses, and government staffers prepare to walk off the job in a row over better pay. The workers reject proposals put to them by the NZ government.

The first Labour Government in ten years is pointing the finger back at the Opposition, saying that “years of neglect”cannot be addressed in one go. A range of government-paid sectors have rejected this sentiment.

Teachers will walk off the job next month, nurses will strike this week and civil servants walked off the job last month, all over claims that they are not paid enough. The median New Zealand wage is $48,800 NZD. Teachers, nurses and civil servants are earning less than that amount or close to it, if they have more experience and education. While the government proposed some increases over the months of negotiations, those are believed to be insufficiently index-linked.

4,000 government employees at the Inland Revenue and the Ministry of Business, Innovation and Employment stopped working for two hours on Monday, demanding better pay and protesting against what they say are unfair pay systems.

Public Service Association secretary Glenn Barclay said that the strike was not a decision that the members of his union have taken lightly. “…They feel they have no choice but to take industrial action,” he said. “To put it into perspective, members at [Internal Revenue] have not taken strike action in 22 years.”

Nurses also say they are overworked and underpaid, and hospitals are understaffed, which is what has sparked the first strike action in 30 years. After months of negotiations, the Nurses’ union rejected the government’s latest pay offer in June.

Minister for health David Clark blamed the bad conditions endured by New Zealand’s nursing and hospital staff on nine years of neglect under the previous national government. “Their frustration is understandable … I think everyone agrees nurses should be paid more than they are now, but it takes more than one pay round to address nine years of neglect,” he told the NZ media. “We have a fiscal limit, and we’ve put out there the best offer we could put out there.”

Primary school teachers plan to walk off the job in industrial action in August, after their request for a 16 per cent pay increase was met with a counter-offer of 6.1 per cent at the top pay scale. Teachers will be walking off the job for the first time since 1994.

The New Zealand Educational Institute, which represents about 27,000 primary school staff, said its members voted “overwhelmingly”for the half-day strike. The union is now discussing whether to extend the industrial action to a full day.

The Ministry of Education offered pay rises over three years. There would be a 14.7 per cent rise on the entry salary of $47,980 for university trained teachers, bringing it to $55,030. The maximum salary after the Ministry’s proposed changes would sit at about $80,600 at the top pay scale.