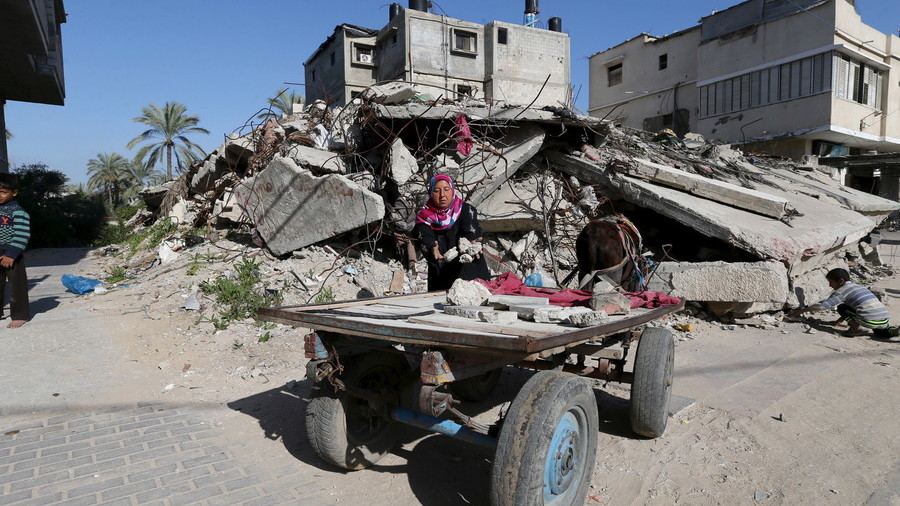 Beijing has prepared a package of $20 billion in loans, and about $106 million in financial aid, for Middle East nations, including Palestine, Reuters reports.

The decision was announced in Beijing during a meeting between President Xi Jinping and representatives of 21 Arab nations. The financial aid from China to the Middle East is part of “oil and gas plus” model to revive economic growth in the region, Xi said.

“We should treat each other frankly, not fear differences, not avoid problems, and have ample discussion on each aspect of foreign policy and development strategy,” he said.

The $106 million aid package would go to Palestine ($15 million) and $91 million will go to Jordan, Lebanon, Syria and Yemen, Xi said. China and Arab banks will also set up a $3 billion fund dedicated to the deal, he said.

China has traditionally played a small role in the Middle East, but has recently been increasing its influence. In addition to Beijing being a major oil buyer, Arab nations also play an important part in China’s $1 trillion ‘Belt and Road’ project, which is also known as the new Silk Road.

“Chinese and Arab peoples, though far apart in distance, are as close as family,” Xi said, recollecting the history of trade along the Silk Road.

China has also built its first military base in Arab League state Djibouti. That country alone received $1.3 billion from Beijing, according to the US-based China Africa Research Initiative.