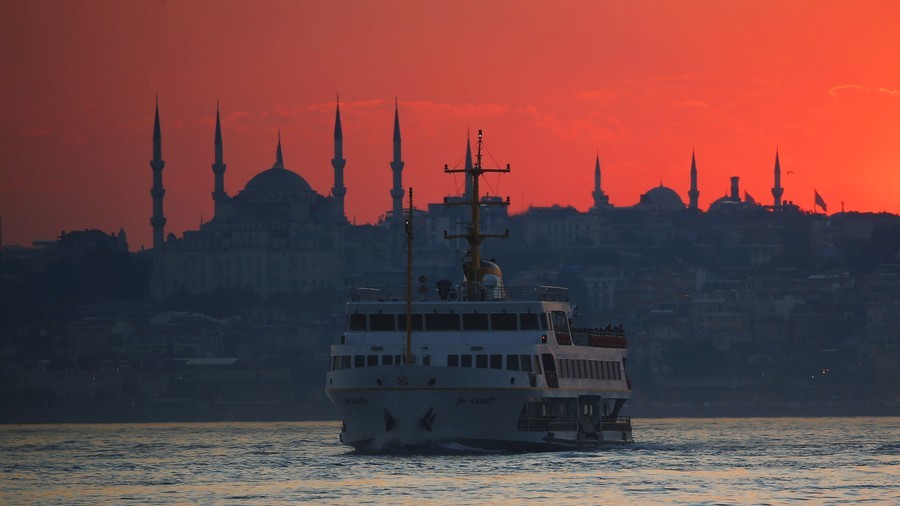 Investors in Turkey were not impressed by President Recep Tayyip Erdogan’s decision to appoint his son-in-law Berat Albayrak as finance minister on Monday.

Borsa Istanbul 100 Index was down 2.78 percent at 5pm local time (14:00 GMT) on Tuesday.  The Turkish lira dropped three percent on the news, but rebounded slightly on Tuesday. The lira is down 17 percent this year.

Investors are worried that, with the appointment of Albayrak and dismissal of some top finance ministers, there will be no-one left to temper Erdogan’s economic views.

“Albayrak will have to move very quickly to reassure financial markets – and will need to send a signal that he will listen,” said Timothy Ash, senior emerging markets sovereign strategist at Bluebay Asset Management, in a Twitter post.

After the election victory, Erdogan removed Mehmet Simsek, previous deputy prime minister and a former Merrill Lynch banker, as well as former Finance Minister Naci Agbal. Erdogan has been often criticized by investors for weakening the power of the central bank and interfering in its decisions.

The appointment of Erdogan’s son-in-law “will worry a number of investors and some of the markets, because they didn’t much enjoy dealing with Albayrak when he was the energy minister,” Peter Westmacott, who served as former British ambassador to Turkey from 2002 to 2006 told CNBC.