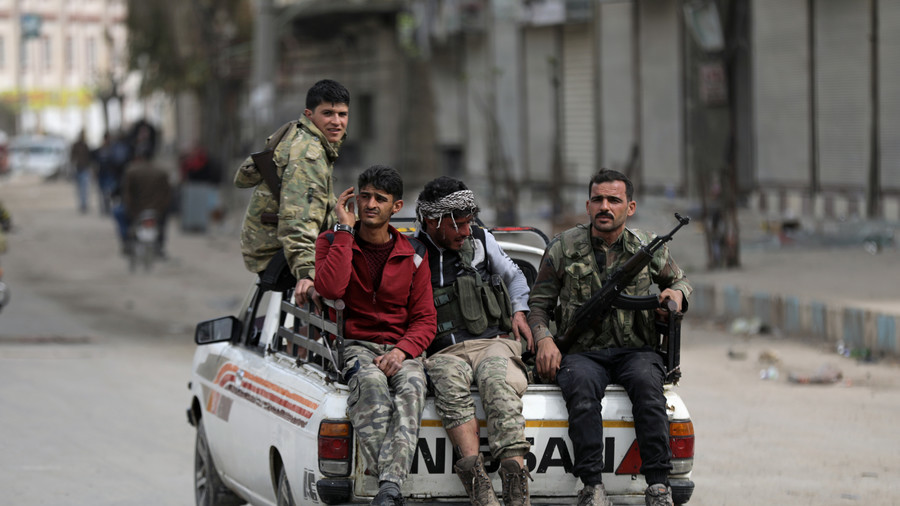 The US military has reportedly warned the rebels it backs in Syria that it will not help them thwart a large-scale offensive of the Syrian Army, which is rapidly gaining ground in the southwest of the country.

In a letter to the commanders of the Free Syrian Army (FSA), a loose umbrella group of armed rebels, Washington wrote that they should not base their decisions “on the assumption or expectation of a military intervention by us.”

The message, which was reported by Reuters on Sunday, calls on the group to decide for themselves on their response to the rapidly-advancing Syrian forces that continue their assault eyeing to reclaim the swathes of land along the border with Jordan and the Israeli-occupied Golan Heights.