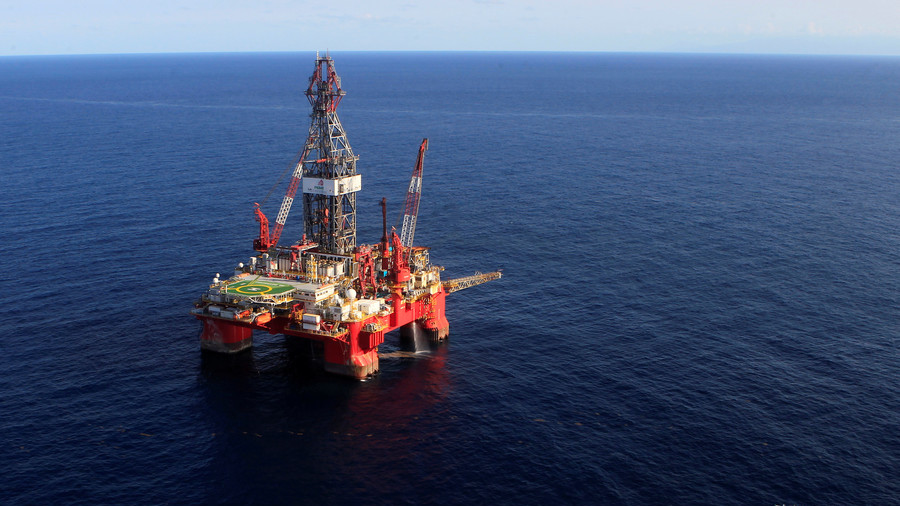 Beijing’s retaliatory measures against US tariffs can include penalties on oil coming to China from America. A cut in Chinese purchases of US oil may benefit Iran’s sales.

“The Chinese may just replace some of the American oil with Iranian crude,” said John Driscoll, director of consultancy JTD Energy Services, as quoted by Reuters. “China isn’t intimidated by the threat of US sanctions. They haven’t been in the past. So in this diplomatic spat they might just replace US crude with Iranian oil. That would obviously infuriate [President Donald] Trump,” he said.

China buys about $1 billion of oil a month from the United States. Chinese oil imports from the US have been growing recently thanks to a record production surge in America.

Beijing said Friday it would retaliate by slapping duties on several American commodities, including oil. If Beijing responds to Trump’s $50 billion trade restrictions with oil tariffs, this would make imports from Russia and OPEC more attractive for China, the analyst notes.

“With Trump’s politics, we’re in a world of re-aligning alliances. China will not just swallow US tariffs. This is tit-for-tat petroleum diplomacy. The OPEC/non-OPEC cartel is the big beneficiary of all this oil diplomacy, as it will squeeze global spare oil capacity and likely push up crude prices,” Driscoll said.