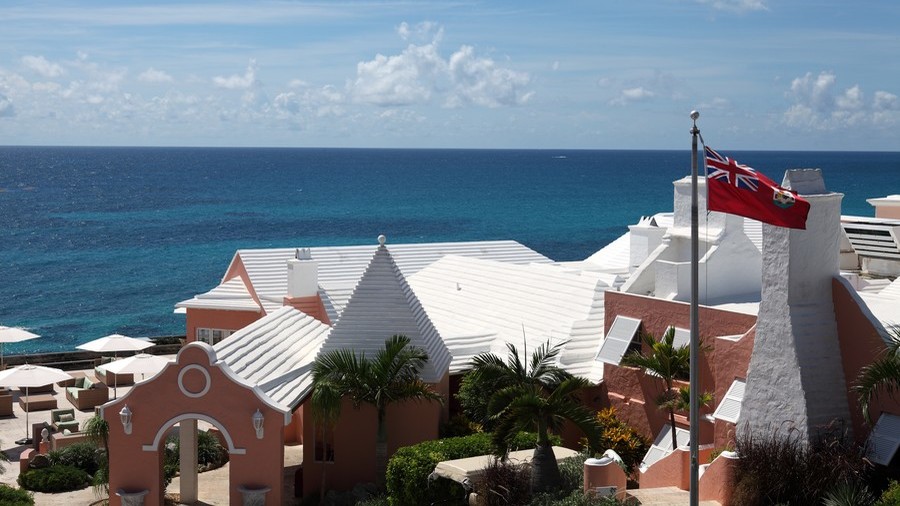 Moscow will continue dumping US debt, according to analysts who spoke to RT. Latest US Treasury Department data shows Russia cut its holdings by half in April.

That month, Russia sold $47.4 billion out of the $96.1 billion held in March. The latest statistics released by the US Treasury on Friday showed that, Russia had only $48.7 billion investment in American debt, dropping from 16th to the 22nd place of major foreign holders of US T-bills. Russia now holds less US debt than the small island nation of Bermuda.

The sell-off should continue, since Russia and the US are barely trade partners, and Washington can always impose sanctions on the Russian holdings of its debt, Vladimir Rojankovski, investment analyst at Global FX said in a comment e-mailed to RT.

“In the era of sanctions investments in US Treasuries sooner or later can fall under sanctions. The volume of foreign trade with the US has only 3.5 percent share in Russia’s foreign trade. Countries usually hold bonds of their trading partners, so it is unreasonable to hold more than 10 percent of Russia’s foreign reserves in US Treasuries,” he said. Russian foreign reserves were $456 billion in May.

Since 2011, Russia has cut its holdings of US Treasuries by more than two-thirds, from over $150 billion to the current less than $50 billion.

Other countries are also slashing their investments in US debt. Turkey, which has been repatriating its gold from the US, has almost halved its US Treasury holdings from almost $62 billion in November to $38.2 billion in April.