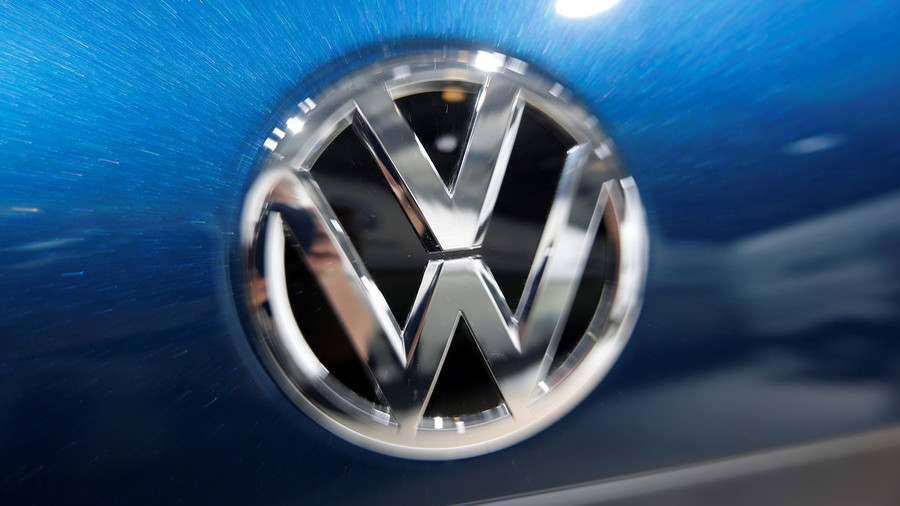 Germany has fined Volkswagen €1 billion over the auto maker’s diesel emissions cheating scandal, public prosecutors have announced. The company said it won’t be appealing the fine, one of the highest ever imposed by Berlin.

The €1 billion (US$1.8 billion) fine was ordered by the prosecutor’s office in the German city of Braunschweig. It’s the latest move against the car manufacturer, which admitted in 2015 that it had equipped cars with software that turned on emissions controls when vehicles were undergoing anti-pollution tests in the US. Those controls were later reduced during normal driving.