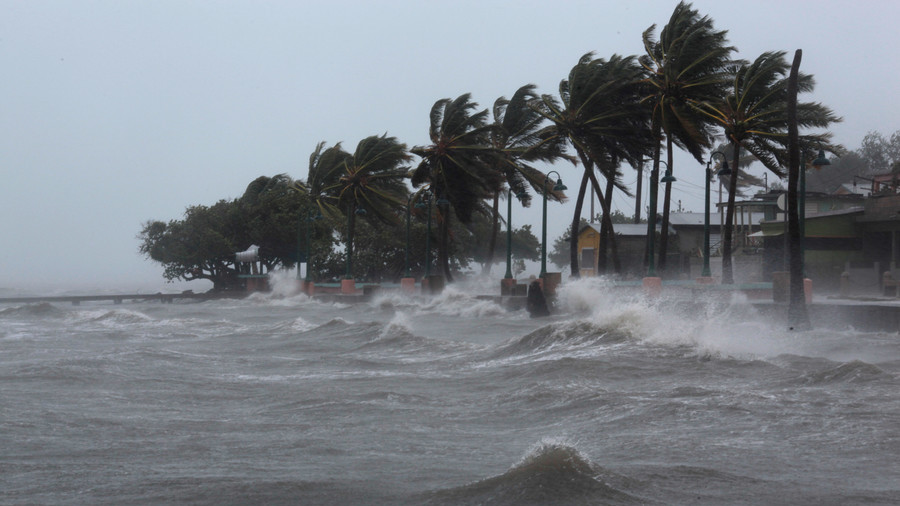 Man-made threats including market crashes, cybercrime and interstate conflicts are a bigger threat to economic output than natural disasters, a survey from insurer Lloyd’s has found.

According to the Lloyd’s “City Risk Index” which was created in collaboration with Cambridge University, those risks have an estimated annual impact of $320 billion of global gross domestic product (GDP) for some 279 cities. They are a much bigger economic threat than hurricanes, floods, earthquakes and volcanoes.

The index has measured the impact of 22 threats (both man-made and natural) and showed that 279 major cities across the world (with a combined GDP of $35.4 trillion) risk losing on average $546.5 billion in economic output annually. That comprises $320.1 billion to man-made risks and $226.4 billion to natural catastrophes.