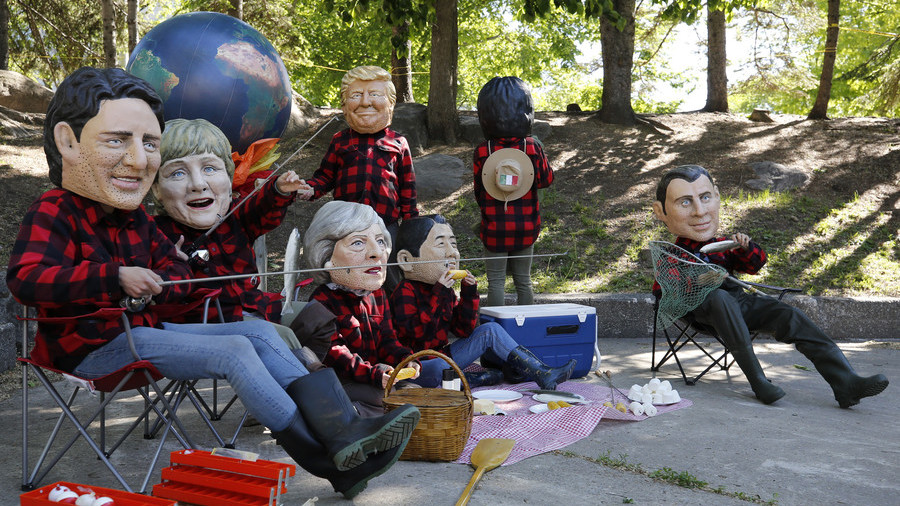 US President Donald Trump’s introduction of tariffs on steel and aluminum imports from Canada, Mexico and the EU will force them to build new trade ties, professor at Aalto University and CUHK, Carl F. Fey, told RT.

“US actions will surely push the EU to strengthen trade relationships with other countries such as China. Russia, being a near neighbor could also benefit,” he told RT, adding “it’s unlikely that short-term this will cause the EU to lift sanctions against Russia.”

According to the expert, “One of the largest political results of US actions is likely to be that it will have more difficult in getting the EU, which basically agrees with many of the US complaints against China, to join them in unison in their trade actions against China.”