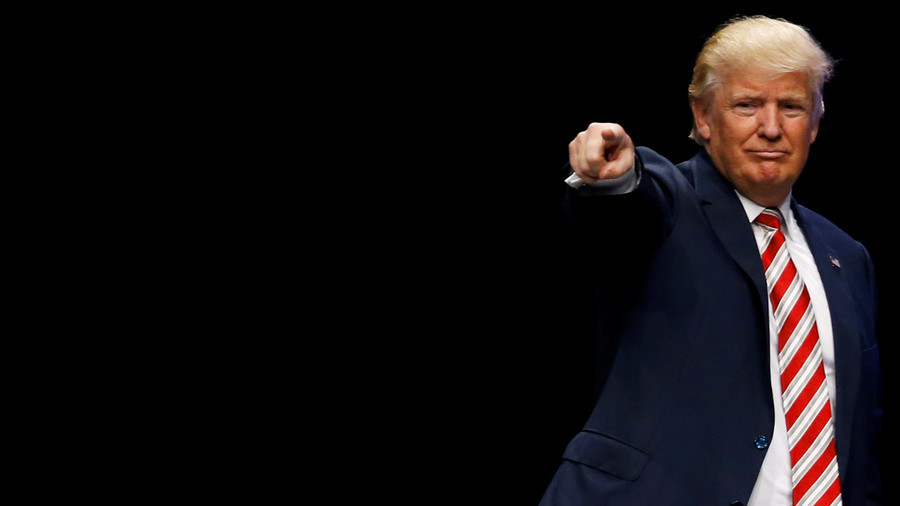 The White House is on the verge of introducing penalties against companies engaged in the construction of the Nord Stream 2 gas pipeline, which will deliver Russian natural gas to the EU across the Baltic Sea.

“They will stop at nothing to block Nord Stream,” one of the sources told the media, referring to key figures in the current White House administration.

Initially, Gazprom’s European partners were planning to become stakeholders in the Nord Stream 2 AG, which is registered in Switzerland. However, the Office of Competition and Consumer Protection, Poland’s antitrust watchdog, blocked the proposed joint venture between Gazprom and the European firms in 2016.

The challenge was addressed through a financial arrangement. The European partners offered loans for the project instead of creating a joint venture to work in line with legislation and regulators. Gazprom received €2 billion ($2.3 billion) to build a fifth of the pipeline.

The Nord Stream 2 project covers the construction of two threads of a gas pipeline that will run from Russia to the coast of Germany via the Baltic Sea. The controversial pipeline, approved by Germany and Finland, is projected to deliver 55 billion cubic meters of Russian natural gas to European customers every year. It’s expected to be put into operation in 2019.

The project was strongly opposed by some European states, including Ukraine, Poland and the Baltic countries. The US has also slammed the pipeline, claiming the project undermines energy security both in Europe and the US.