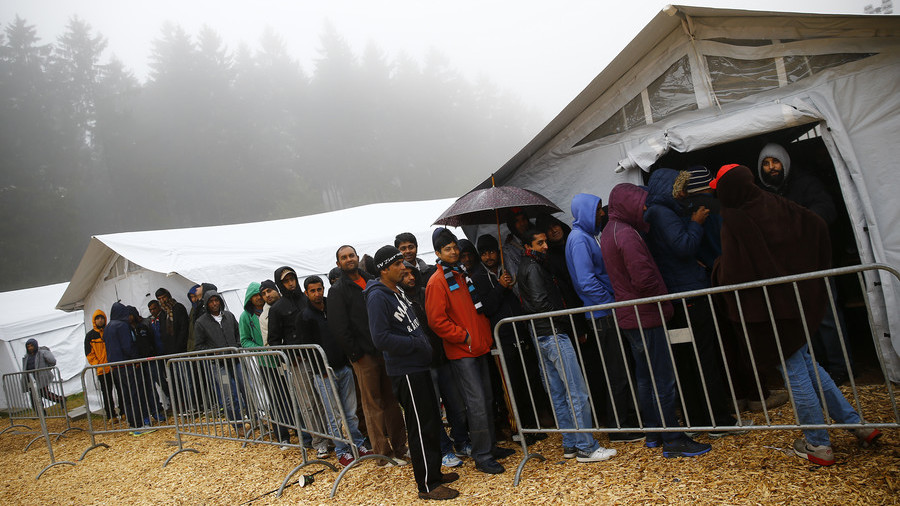 A lack of coordination by the Interior Ministry led to a “de-facto bankruptcy” of the German migration service during the refugee crisis, its former head said, claiming that it could have been avoided had Berlin acted prudently.

The former head of the German Federal Agency for Migration and Refugees (BAMF), Frank-Juergen Weise, has lashed out at the German Interior Ministry over its management of the agency’s work, in two reports that he compiled in 2017. The documents were obtained by the German daily Bild’s weekend edition.

Serving as the head of the German migration service at the height of the refugee crisis, between October 2015 and December 2016, Weise said in his reports that he “has never seen such a poor state [of affairs] in any governmental structure in [his] professional life.” In particular, he drew attention to a severe staff shortage, outdated software and ineffective workflow within the BAMF.