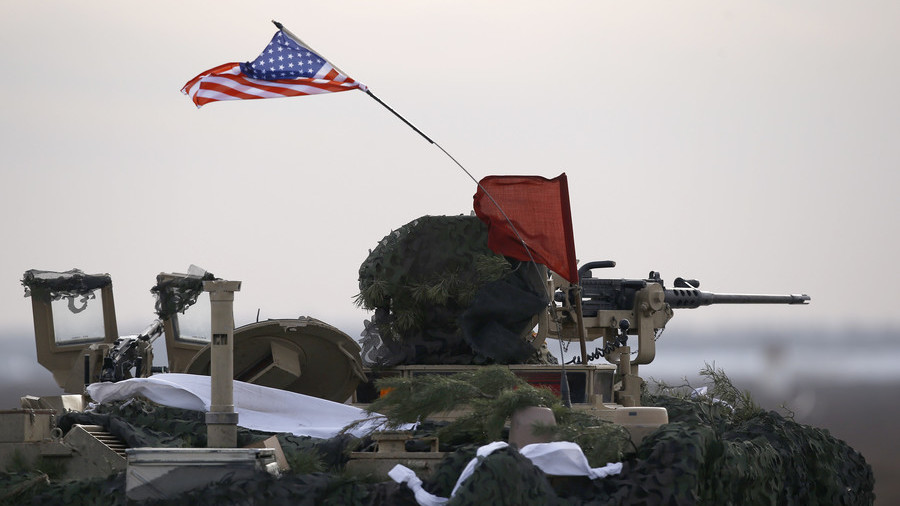 A permanent US military base in Poland, which would tear down a key Russia-NATO agreement and likely make Poland a target for Russian nuclear-tipped ballistic missiles is a really good idea, believes a Bloomberg columnist.

The Polish defense ministry sent a request to the US to place a permanent military base in the Eastern European country, saying Warsaw would be willing to pay up to $2 billion for protection. The proposal was reportedly made in circumventionof the Polish foreign ministry and the president. Moscow, which reacts negatively to any build-up of NATO infrastructure in Eastern Europe, warned there will be consequences.

But at least one public voice said the idea was really good and that there was nothing “that Russia could do in response.”In an opinion column published in Bloomberg, Leonid Bershidsky makes the case for redeploying American troops from Germany to Poland.