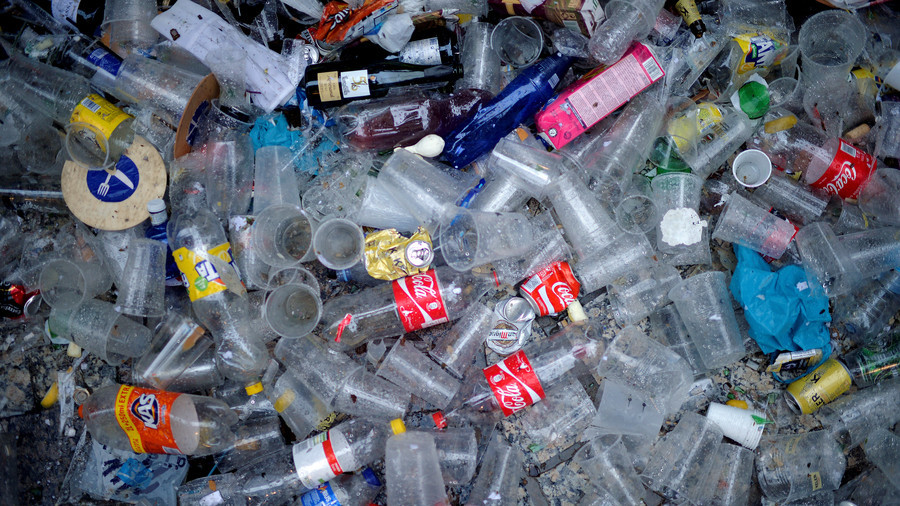 The EC unveiled the market ban proposal on Monday, which included 10 items that make up 70 percent of all the marine litter in the EU. As well as the aforementioned items, the list includes plastic plates, drink stirrers, sticks for balloons and single-use plastic drinks containers.

The crackdown comes less than six months after the European Union announced its first-ever Europe-wide strategy on plastic recycling following China’s ban on waste imports from Western countries. At the end of 2017, Beijing banned the import of 24 types of waste from the US and EU and accused the nations of flouting waste standard rules.