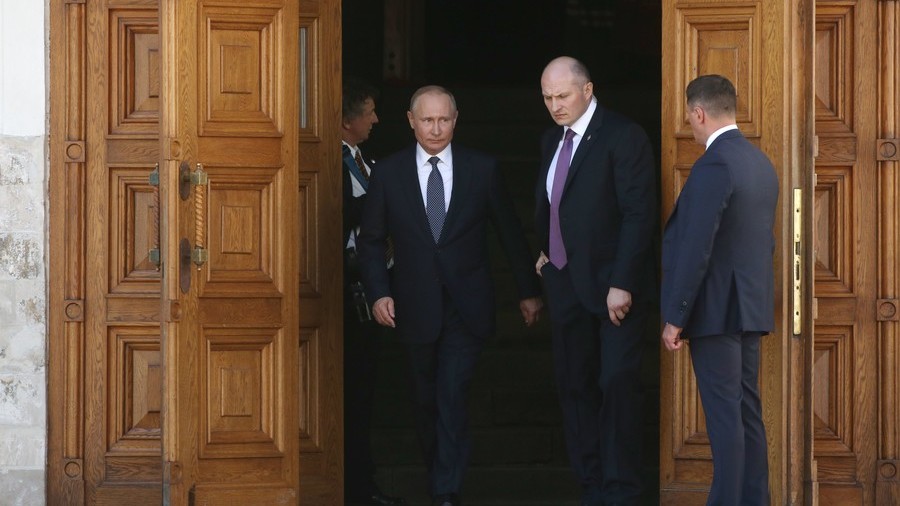 The Chechen parliament has drafted a bill in the State Duma that, if passed, would allow Vladimir Putin and all future Russian presidents to remain in office for three consecutive terms instead of the current two.

Russian laws allow regional legislatures to draft federal laws and earlier this month the legislative assembly of the Chechen Republic unanimously voted in favor of the decision to prepare and submit a bill that would allow the same person to remain president more than twice in a row. When presenting the motion the chairman of the assembly, Magomed Daudov, emphasized that it did not diminish the democratic foundations of the Russian state but allowed citizens to better determine their future.