Home » Manchet 1 » N. Korea may reconsider Trump-Kim summit if US seeks surrender instead of talks 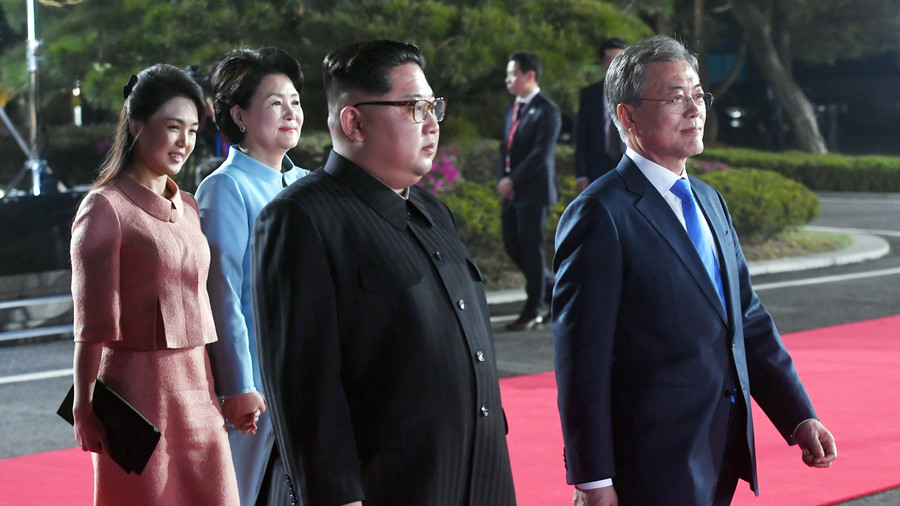 N. Korea may reconsider Trump-Kim summit if US seeks surrender instead of talks

Pyongyang is not interested in any negotiations that envisage only unilateral denuclearization without guarantees North Korea won’t be left totally defenseless like Libya in case of aggression, deputy foreign minister has said.

“This is not an attempt to solve the problem through dialogue but rather the manifestation …to force the destiny of the collapsed Libya and Iraq to our dignified state,” Kim said, according to KCNA.