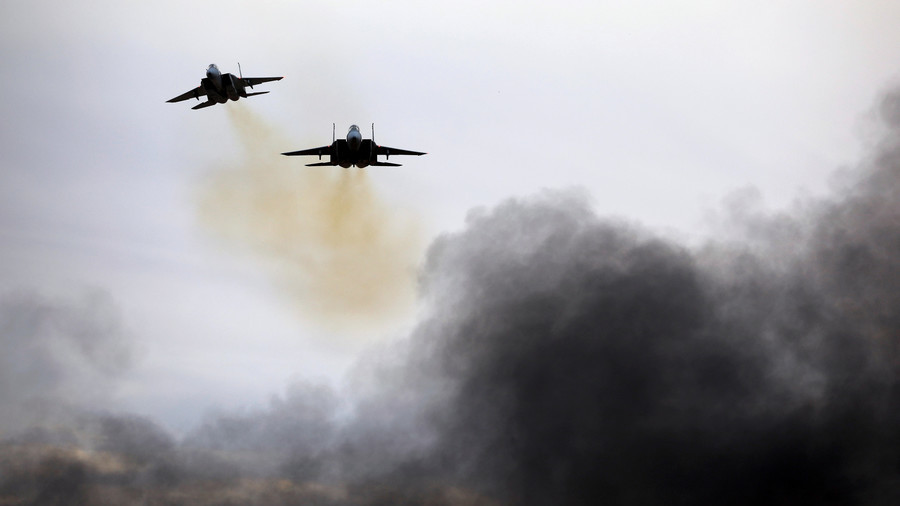 Israel has launched airstrikes targeting Hamas in Gaza as over 50 protesters have been killed at the border by the IDF. It said it was responding to terrorist activity and killed at least three terrorists.

The Israeli Defence Forces tweeted on Monday that one of its Air Force fighter jets “struck 5 Hamas terror organization targets in a military training facility in northern Gaza.

It explained that the strike was carried out “in response to the violent acts carried out by Hamas over the last few hours along the security fence.” The previous tweet included a low-quality video appearing to show people running to a fence. A tank approaches on the other side and fires, causing the bodies to run. The video cuts to a number of different clips over its 48-second duration.