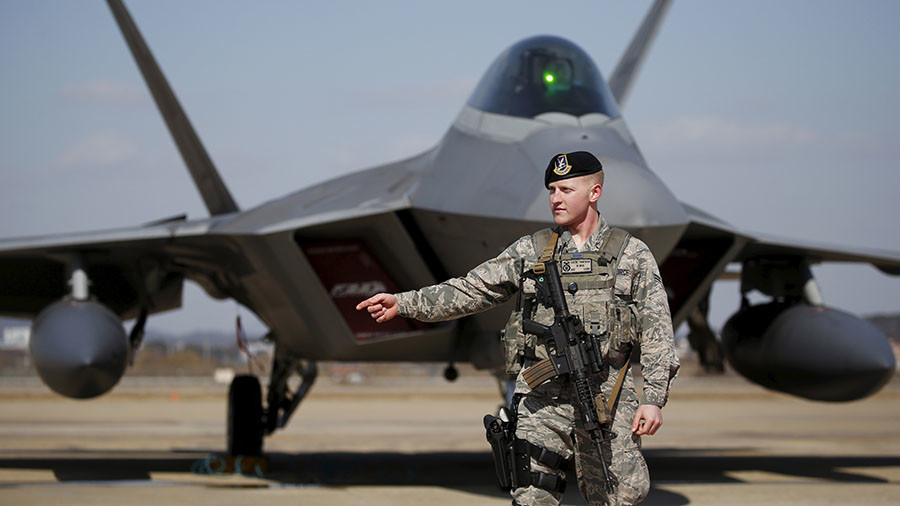 South Korean President Moon Jae-in said on Wednesday that US troops will remain on the peninsula even if a peace agreement with the North is reached, saying their presence has “nothing to do with signing peace treaties.”

“US troops stationed in South Korea are an issue regarding the alliance between South Korea and the United States. It has nothing to do with signing peace treaties,” Moon’s spokesperson Kim Eui-kyeom said at a press conference.

The statement came in response to a Foreign Affairs magazine article written by presidential adviser, Moon Cung-in, in which he stated that it would be “difficult to justify [US forces] continuing presence in South Korea,” if peace is concluded with the North. The spokesperson warned the adviser “not to cause any more confusion” with such comments.

The discussion regarding US troops in Korea follows Friday’s historic meeting between Moon and North Korea’s Kim Jong-un, which resulted in the two signing an agreement in favor of the Korean peninsula’s “complete denuclearization.” The summit marked the first time leaders of the divided nation have met in 11 years, and the first time a North Korean leader has entered the South since 1953.