Home » Economy » Most millionaires bet on living to 100 – survey 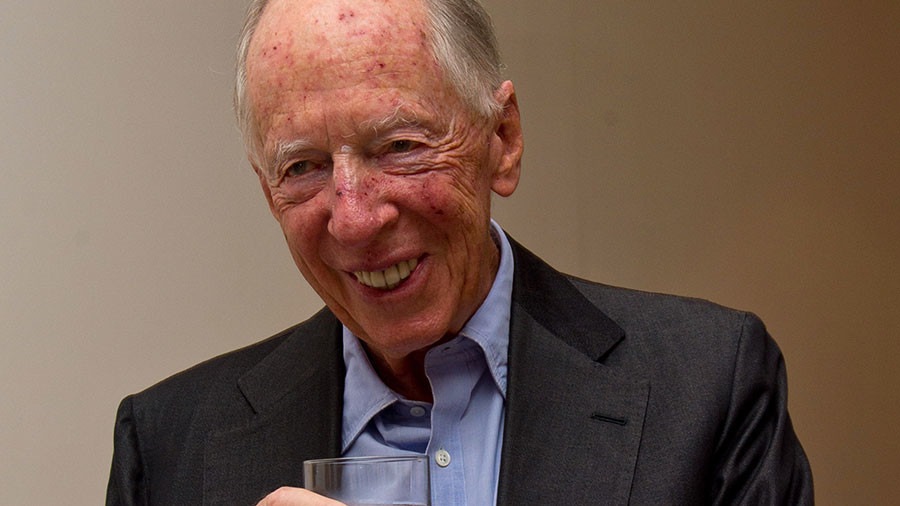 Most millionaires bet on living to 100 – survey

While the average lifespan in China, the US and the majority of Eastern Europe is now in the late 70s, the rich across the globe are optimistic they will live for a century.

According to UBS Wealth Management, 91 percent of the 5,000 investors it has surveyed are “making financial changes due to increased life expectancy.” Each of those polled has at least $1 million in investable assets, with healthcare stocks as their favored investment.

Some 53 percent of the world’s wealthy expect to still be alive at 100 years of age.

“The idea of living a century was once confined to science fiction,” said the UBS report, titled The Century Club. “But no longer. For the world’s wealthy, living a 100-year life is not an outcome they consider a mere possibility. It’s one they expect.”