Home » Manchet 2 » Qatar govt. must send troops to Syria or lose US support and be toppled – Saudi FM 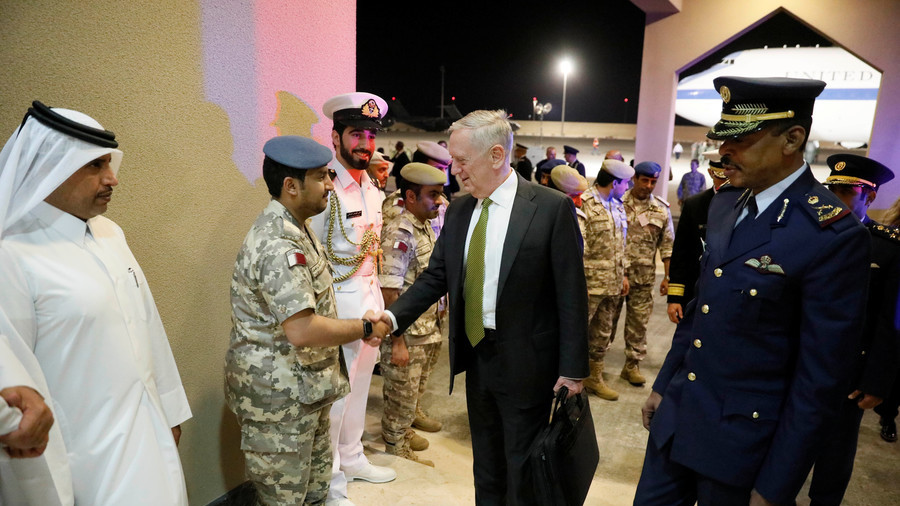 Qatar govt. must send troops to Syria or lose US support and be toppled – Saudi FM

Riyadh appears to be trying to bully regional rival and fellow US ally Qatar into going to war in Syria, with the Saudi foreign minister citing the US leader’s call for “wealthy” nations to stump up and send boots to the ground.

In his interpretation of US President Donald Trump’s appeal to the affluent states in the region, Saudi Foreign Minister Adel Jubeir issued a thinly veiled threat to Doha, arguing the Qatari government will not last a week after the US cuts off its military support.

Qatar must “send its military forces (to Syria), before the US president cancels US protection of Qatar, which consists of the presence of a US military base on its territory,” Jubeir said on Wednesday, as cited by the ministry’s media center.

Should the US withdraw some 10,000 servicemen currently stationed at Al-Udeid air base near Doha, the government “would fall there in less than a week,” Jubeir argued.