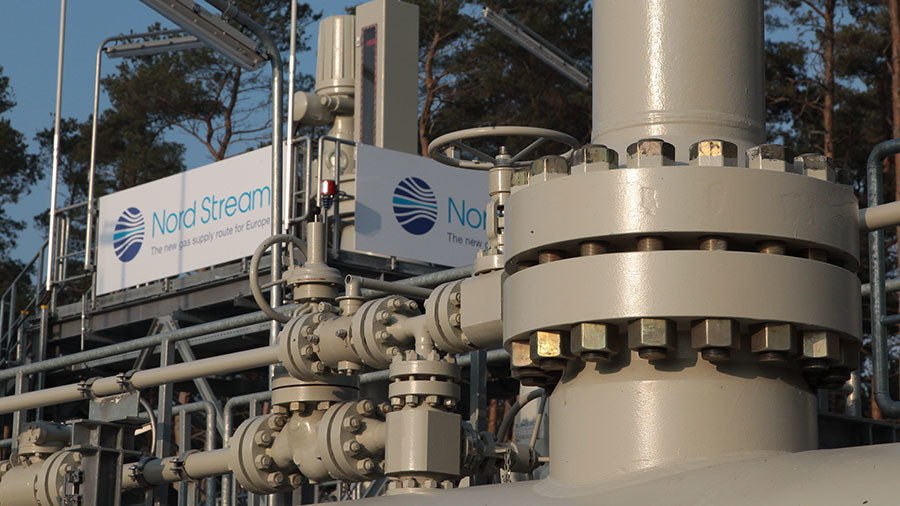 Gazprom, Russia’s leading natural gas producer, says it’s ready to supply as much blue fuel as Europe wants. The company is ready to build the Nord Stream 3 pipeline, if necessary.

“We have proven reserves, we have transport, we are building new transport routes. If Europe is ready… I do not rule out new gas transportation projects – Nord Stream 3, for example,” said Gazprom Deputy Chairman of the Management Committee Aleksandr Medvedev in an interview with the Rossiya 24 TV channel.

Groningen, the largest gas field in Europe, which is located in the Netherlands, has seen a significant output slowdown, which has resulted in declining European gas production. Gazprom has said it is ready to compensate for the decline with Russian gas.

Gazprom’s exports to Europe amounted to a record high 194.4 billion cubic meters in 2017, an increase of 8.4 percent. The share of Russian gas in the European Union last year increased to 34.7 percent from 33.1 percent in 2016.

Russia has been implementing the Nord Stream 2 project, which intends to double the existing capacity of the Nord Stream pipeline from Russia to Germany. Despite the opposition of the Baltic states, some Eastern European countries and the United States, Gazprom has received permission to build the pipeline.

Brussels has repeatedly said it wants to cut its dependence on Russian gas by building liquefied natural gas (LNG) terminals. However, cheaper Russian gas has shelved most LNG projects.