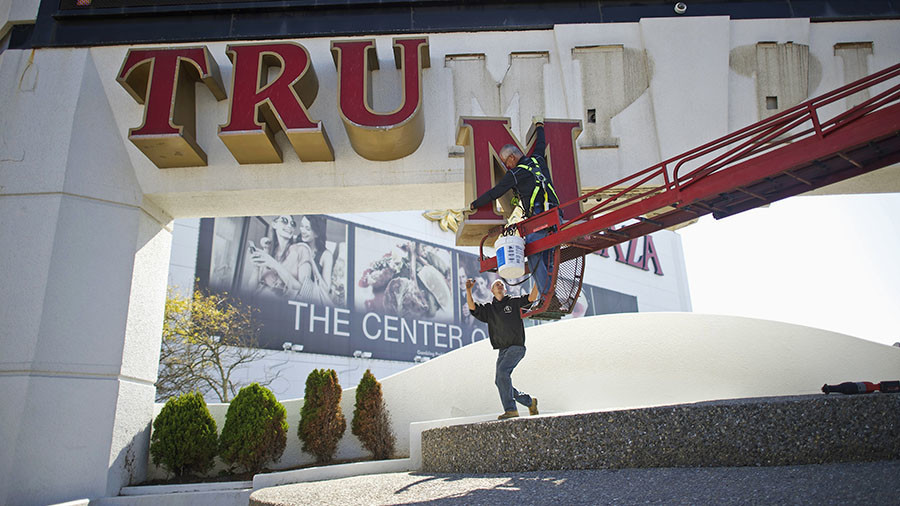 The world’s third-wealthiest person, Warren Buffett, was not impressed by US President Donald Trump’s investing strategy in his Q&A session with students in 1991. He predicted the failure of Trump’s casino business.

According to a document revealed by CNBC, when a Notre Dame University student asked Buffett about Trump’s casino business, the investor was not very enthusiastic about it.

“Where did Donald Trump go wrong?The big problem with Donald Trump was he never went right. He basically overpaid for properties, but he got people to lend him the money. He was terrific at borrowing money. If you look at his assets, and what he paid for them, and what he borrowed to get them, there was never any real equity there,”Buffett said in 1991, according to a transcript quoted by the media. Trump’s Atlantic City Taj Mahal casino filed for bankruptcy protection later that year.