Home » Economy » China warns US against ‘arrogance’ amid trade standoff 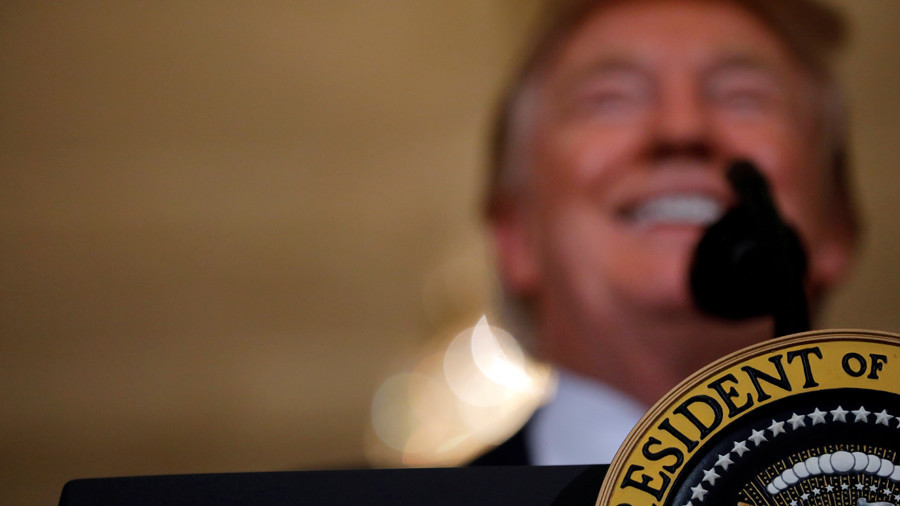 China warns US against ‘arrogance’ amid trade standoff

In his first public remarks since the beginning of the tariff dispute with the United States, the president of China has issued a veiled warning to US President Donald Trump with a promise to lower levies.

Speaking at the Boao Forum for Asia, the Chinese leader called on other countries to refrain from “seeking dominance”and “reject power politics.” He added that “arrogance… will get [you] nowhere.”

“The Cold War and zero-sum mentality looks out of place in today’s world. Arrogance or only focusing [on] one’s own interests will get nowhere. Only peaceful development and cooperation can truly bring win-win or all-win results,” said Xi Jinping.