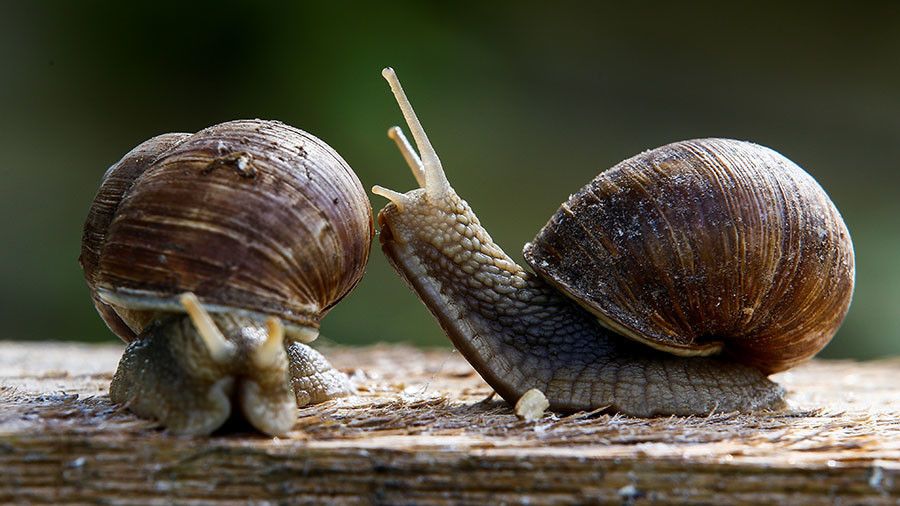 S&P, Moody’s, and Fitch are cumbersome and sometimes biased when assessing economies and companies. For a more complex rating, you have to listen to other agencies, too, analysts have told RT.

“Leading rating agencies can be considered partly guilty for the global financial crisis of 2008. Despite this, no practical conclusions were made. China and Russia decided to create their own rating agencies, but their weight in the world financial system is still small, and only local players can listen to them,” Stanislav Werner, head of the analytical department of Dominion, told RT.

According to the analyst, the reason why the American agencies are so popular is that their services have been used for decades, and it will take time for businesses to change their minds. Many companies and investors think that S&P, Moody’s, and Fitch are cumbersome, and often fail to react to changes in economic situations, but their hegemony is still not undermined, Werner added.

“The honesty and adequacy of the ratings from the S&P, Moody’s, and Fitch has been questioned for years. It has led to the birth of a Russian rating agency ACRA. The Russian analytical credit rating agency independently assesses economic prospects and external or internal threats for the country,” Denis Vladimirov, leading analyst at the Center for Modern Investment Technologies, told RT.

Another analyst who talked to RT suggested the problem with the top US rating agencies is not political bias or corruption. Instead, he attributes their inaccurate assessments to their slowness to react to changing situations.

“Calculation and revision of the ratings of individual countries is very slow and happens post factum. For example, only when the scenario is realized, the rating is revised. That is why the ratings are often questioned and the big three are distrusted,” said Ivan Kapustiansky, leading analyst of Forex Optimum.