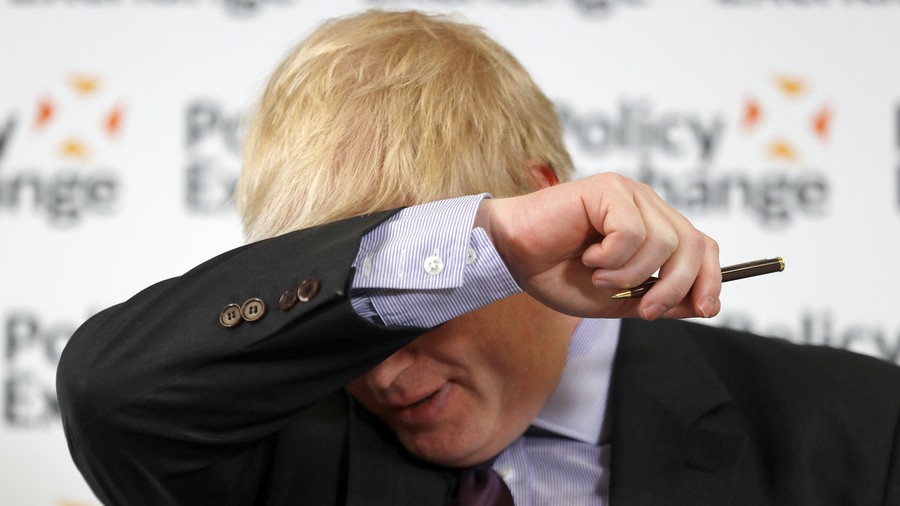 “Russia has nothing to do with this affair,” Dmitry Peskov, presidential press secretary, told Interfax. “Any references to our president (in connection with the Skripal case) are nothing but shocking and unforgivable behavior from the diplomatic point of view.”