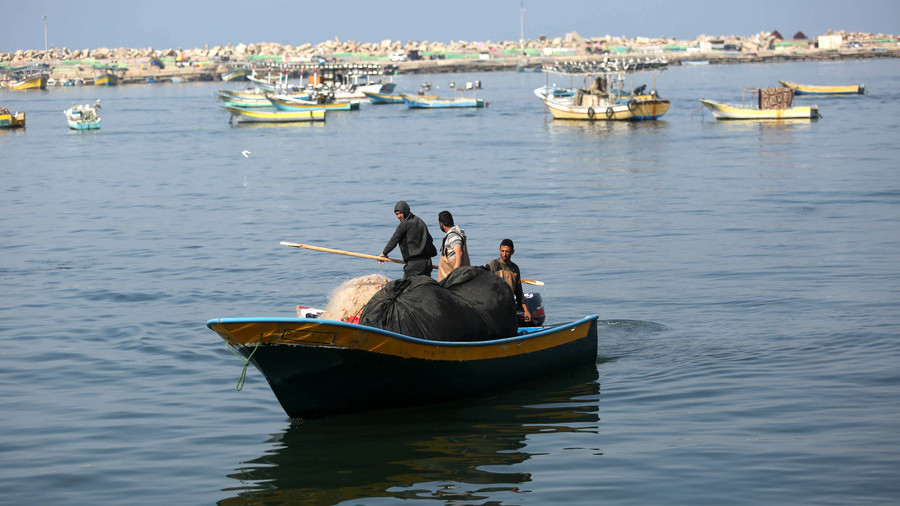 A Palestinian man has been shot dead by the Israeli Defense Forces after his boat breached the boundaries of a designated fishing zone. The IDF described the vessel as “suspicious” in their comments on the incident.

As a boat carrying three Palestinians strayed from the fishing zone off the coast of the northern Gaza Strip, the IDF immediately “conducted an arrest protocol,” the Israeli military said in a statement, cited by the local media.

The soldiers allegedly called on the vessel to stop and fired warning shots before targeting the boat directly, the statement notes. “As a result of the gunfire, one of the suspects was seriously injured and later died of his wounds,” the Israeli military said. The other two people in the boat were detained for questioning.