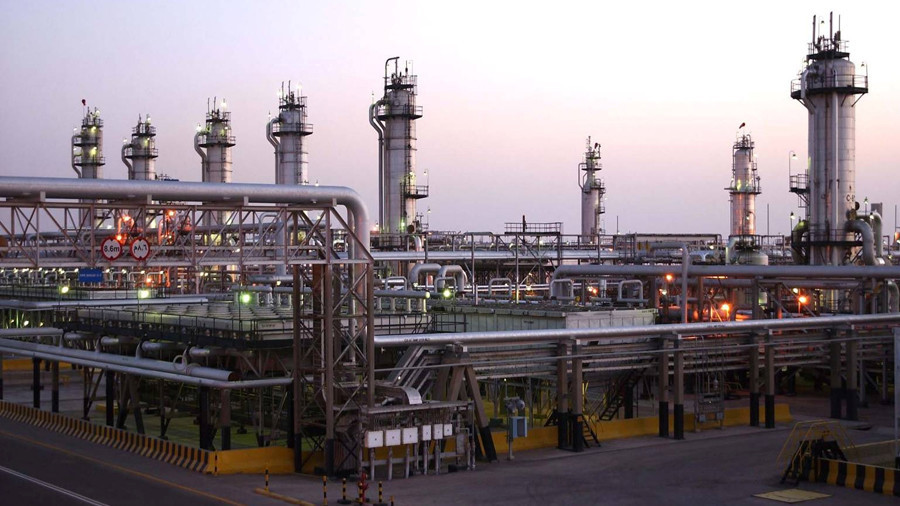 Saudi Arabia is undergoing a truly seismic shift in its economy, politics, and society, all thanks to the oil price crash of 2014.

Crown Prince Mohammed bin Salman, commonly referred to as MBS, would likely not have had the opportunity to initiate the sweeping changes envisaged in Vision 2030 had it not been for the price collapse. Now, Riyadh needs oil prices to rise as high as possible for the plan to succeed — and is even ready to tip the market into a deficit to that end.

Saudi Arabia used to be OPEC’s most influential price dove, according to Bloomberg’s Grant Smith. Now, the kingdom has adopted a markedly different approach. Saudi Arabia is now focused on pushing prices as high as it can for a very simple reason: Aramco’s IPO.

There are more than enough doubts surrounding the listing of the world’s largest oil company. There’s no certainty about the location of its international listing, and some observers have even argued that Riyadh might opt for a private placement instead so as to ensure the entire 5 percent that is set to be offered will find a buyer.

Aramco’s IPO is crucial for Vision 2030, as the proceeds from the sale will be the fuel that this ambitious plan runs on. While analysts disagree strongly on exactly how much Aramco is worth, it’s clear that the higher oil prices are, the higher the valuation for this oil giant will be.

After a strong rally at the end of 2017 and the beginning of 2018, Brent and WTI have both fallen from their multiyear highs, as the fast growth in US shale production offsets the OPEC cuts. Despite OECD inventories nearing their five-year average, oil prices are refusing to rally. In fact, some analysts are warning that the price slide we saw this month is only the beginning of a much bigger decline.