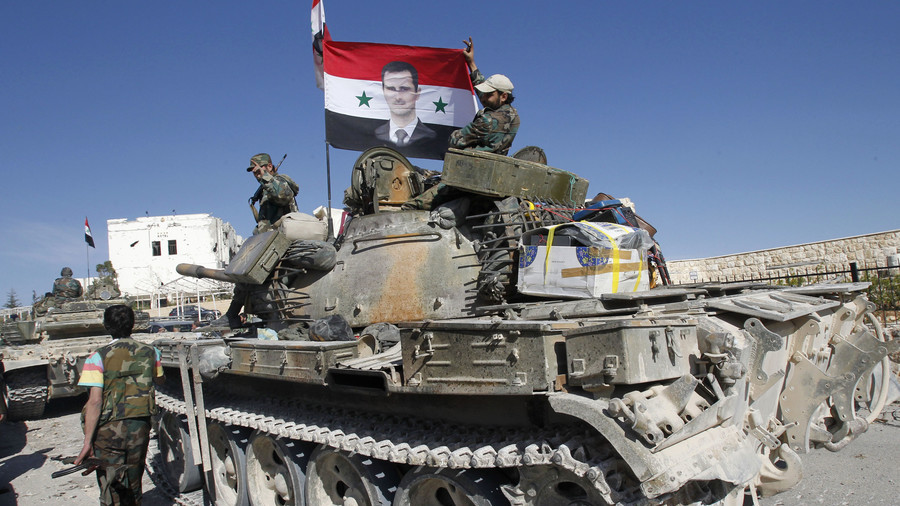 ISIS is almost gone but the fighting continues: Who’s still in Syria?

The battle against Islamic State in Syria may be nearing its end, but the conflict in this war-torn country seems far from over. Competing factions and old rivalries have created a complicated, uncertain future for Syria.

With so many different warring parties wrestling for control of Syria’s fate, it seems prudent to review the conflict’s major actors – and where their allegiances lie.

Since 2011, the Syrian Arab Army (SAA) has been fighting to take back Syrian territory seized by terrorist groups and foreign-funded “rebels.” Backed by Russia, Iran and Hezbollah, Syrian forces have fought Islamic State (IS, formerly ISIL/ISIS), “moderate” rebels and jihadist groups such as Al-Nusra. The SAA has even faced airstrikes from Israel and the United States, although neither Tel Aviv nor Washington have officially declared war on Damascus. Although opposed to Kurdish efforts to create an autonomous state, reports suggest that Syrian President Bashar Assad has been quietly aiding Kurdish militias in their fight against the Turkish army – just one example of the conflict’s constantly-shifting allegiances.