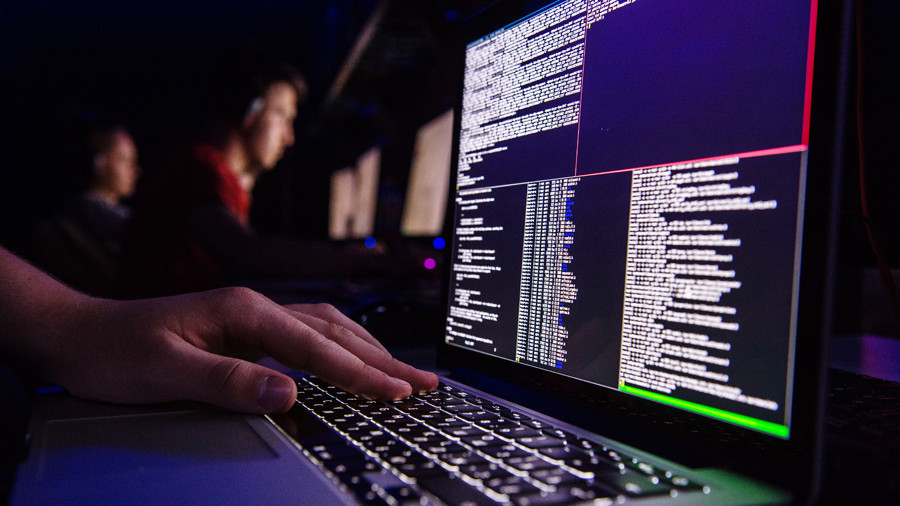 Renowned economist Nouriel Roubini says he received death threats and his consulting firm was hacked in response to his negative views on cryptocurrencies.

“Cryptocrazies are also criminal Cyber-Terrorists,” he wrote on Twitter. The economist claims his consulting firm, Roubini Global Economics, became the target of denial-of-service attack in 2015 because of his criticism of bitcoin.