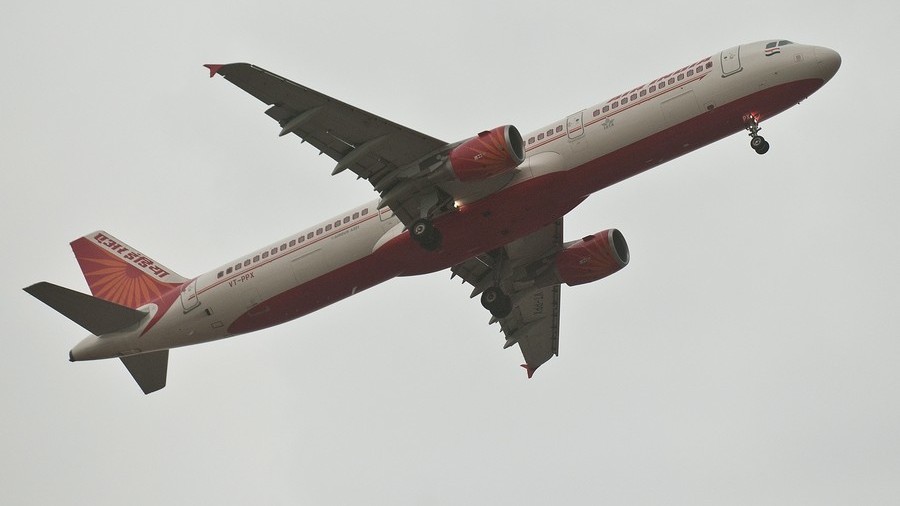 Two Indian passenger jets were speeding towards each other over Mumbai, but a swift last-minute maneuver by a female Air India captain miraculously thwarted a disaster that would have cost 261 lives.

Passengers aboard two Indian flights may have experienced the scariest – and luckiest – moment of their lives last week, when an Airbus A320neo (flight UK 997) owned by regional carrier Vistara flew dangerously close to Air India’s A319 (flight AI 631), local media report. The Vistara flight departed from Delhi to Pune with 152 on board, while the Air India plane was travelling from Mumbai to Bhopal carrying 109 people.

In the middle of the flight, the captain on the Vistara plane took a toilet break, leaving his female co-pilot alone in the cockpit. To abide by international aviation rules requiring two crew members to be on the flight deck at the same time, a stewardess came in, the Times of India reported. In the Air India cockpit was another flying lady, captain Anupama Kohli.