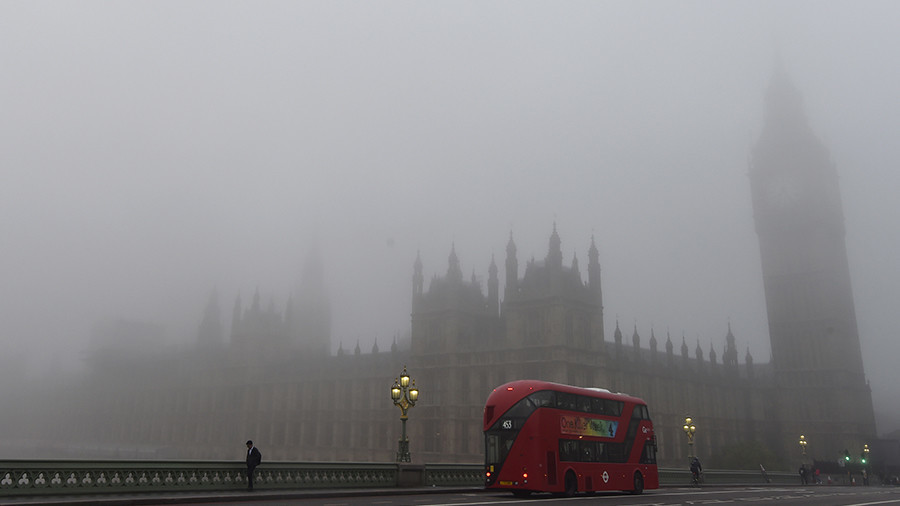 The UK government this week issued a warning to oligarchs and rich Russians living in Britain and suspected of corruption.

They will be forced to explain their luxury lifestyles in the UK as part of a crackdown on organized crime, security minister Ben Wallace said. Officials could seize suspicious assets worth more than £50,000 ($70,565).

RT talked to George Galloway, former UK member of parliament, to understand why the British authorities were not concerned about the issue before, when the same wealthy Russians began moving to the UK in the 1990s.