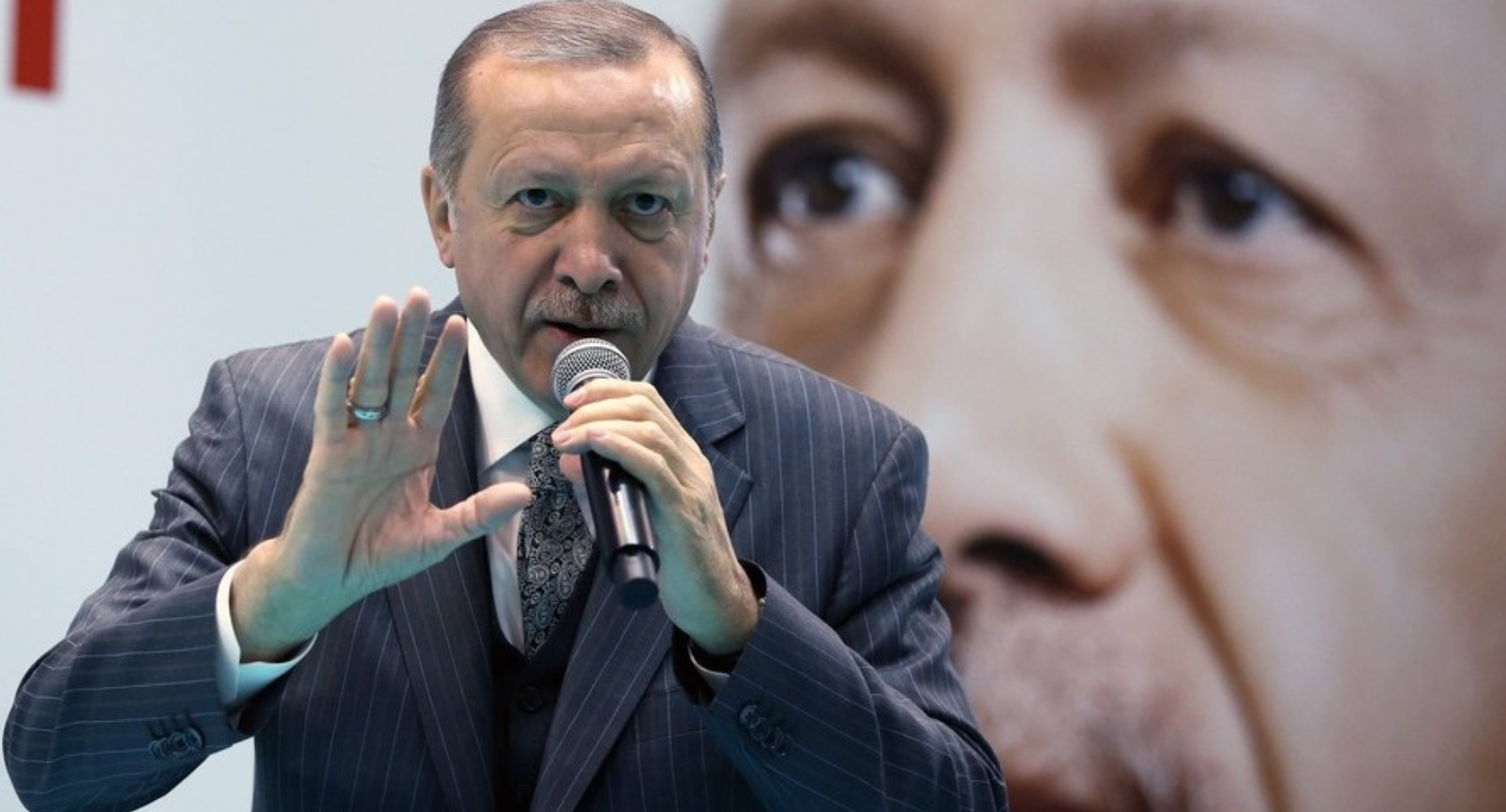 Turkish President Recep Tayyip Erdogan has hinted yet again that the campaign against Kurdish militia in Syria could spread beyond the north-western enclave of Afrin.

“Our heroic soldiers made history yesterday in the area of Operation Euphrates Shield [a previous offensive in 2016-17]. They are making history today in Afrin. And they will make history tomorrow wherever there are terrorists along our borders,” the Turkish President told party loyalists hours later on Sunday, during an address in nearby Amasya.