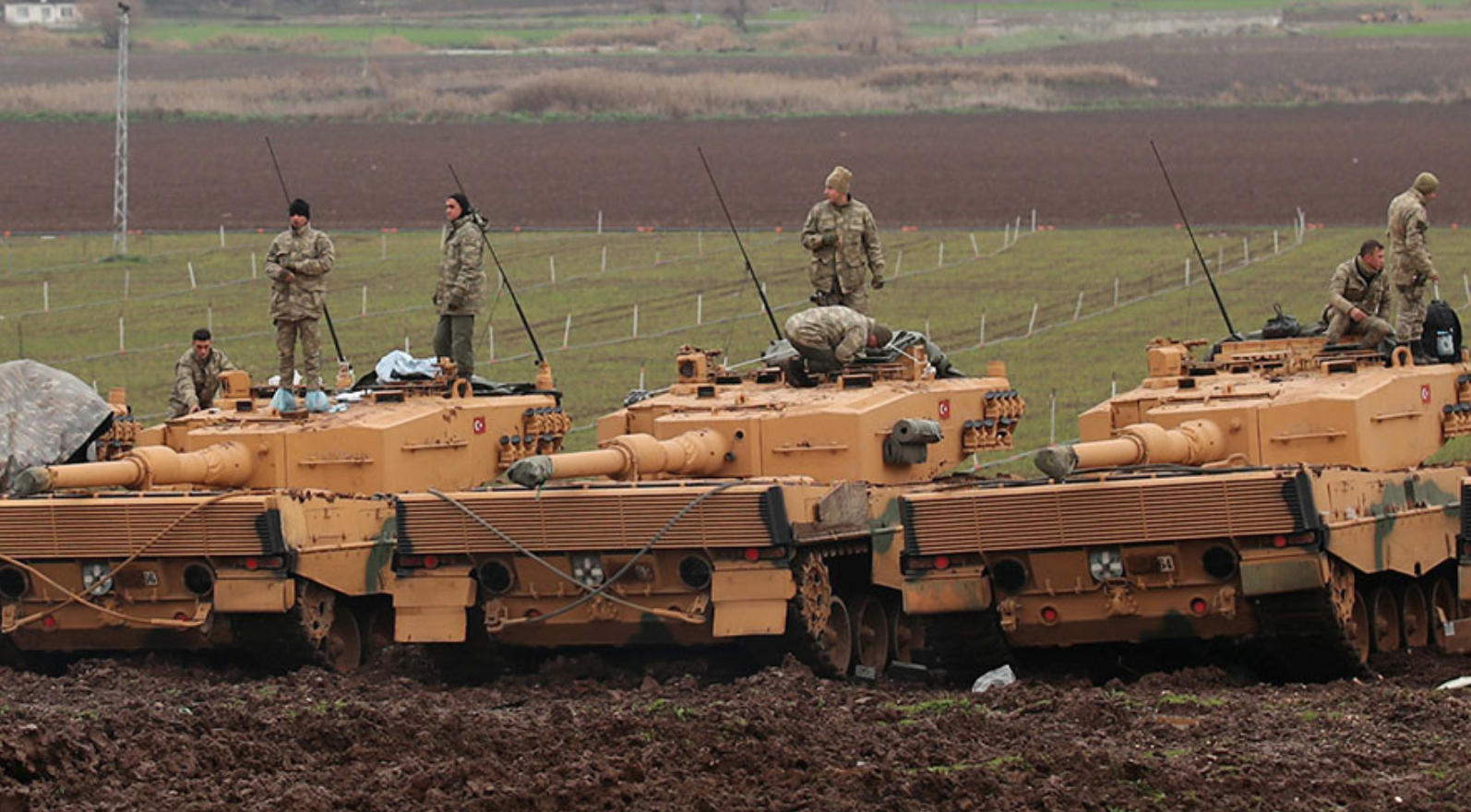 Since WWI, armies have provided code names for their military operations. Many, however, have been euphemisms to conceal what really stands behind them.

This week, Turkish President Recep Tayyip Erdogan launched a military campaign against the Kurdish People’s Protection Units (YPG) in the enclave of Afrin, situated in northern Syria. Codenamed ‘Operation Olive Branch,’ it has failed miserably from the outset to live up to its name.