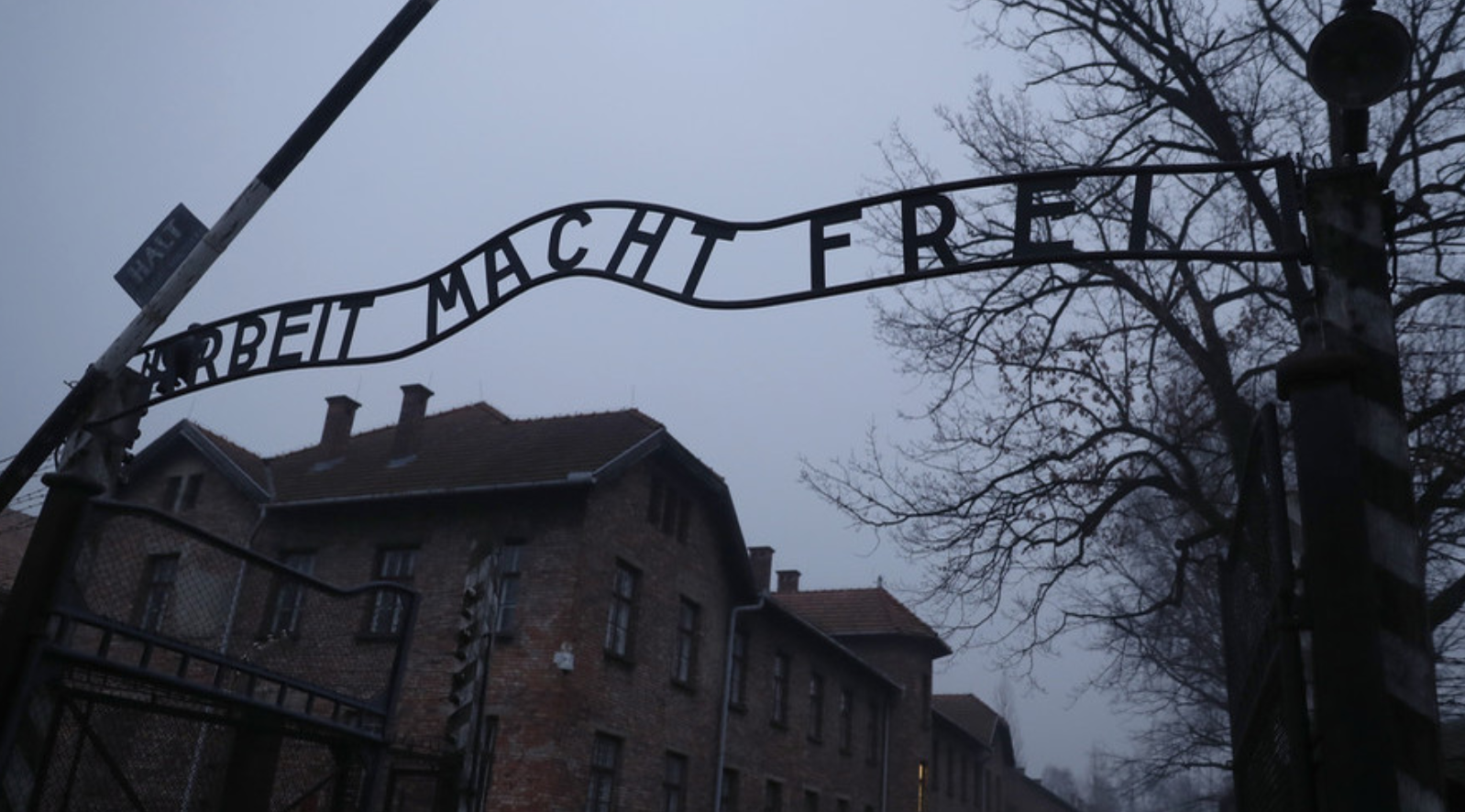 Israeli leaders are up in arms over pending legislation in Poland that would officially outlaw blaming Poles for the heinous Holocaust crimes committed on Polish soil during World War II.

“One cannot change history, and the Holocaust cannot be denied,” Netanyahu wrote on Facebook late on Saturday, adding that he had asked the Israeli embassy in Poland to “meet tonight with the Polish prime minister to relay my firm stance against this bill.”