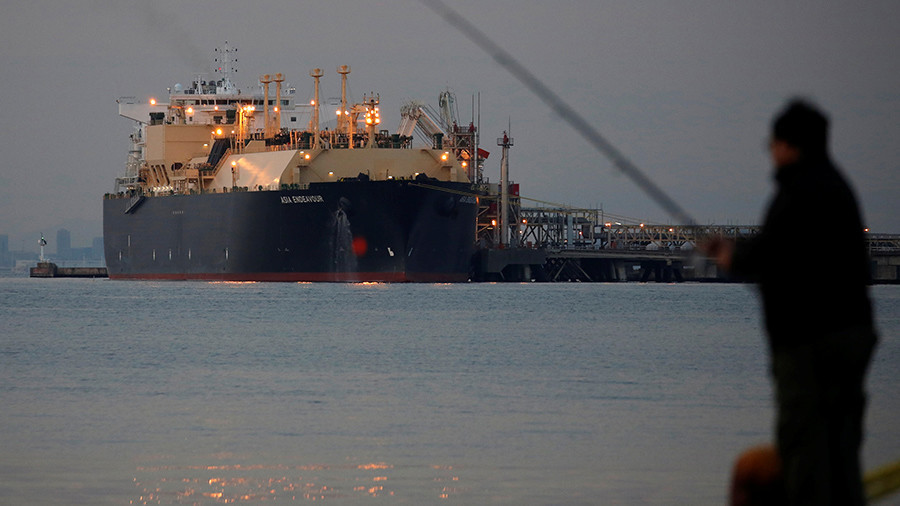 China has this year become the world’s second-largest LNG importer after Japan, analysis of shipping data from Reuters Eikon has revealed.

Asia’s number-one economy imported around 38 million tons of liquefied natural gas this year, an over 50-percent annual increase. To compare, Japan’s LNG imports this year stood at 83.5 million tons, while South Korea’s were about 37 million tons.

According to Reuters, this development will give a major spur to Asia’s spot market because Chinese LNG buyers are much more in favor of short-term contracts than long-term deals, unlike buyers in Japan and South Korea. In fact, China’s emergence as a large LNG buyer is changing the market in more than one way.

The emergence of a spot market is one of these ways, which undermines the established tradition of long-term contracts for LNG supplies with prices linked to oil benchmarks. The benefits of long-term supply contracts are reduced price volatility and security of supply – both Japan and South Korea are entirely dependent on imports to satisfy their demand for gas.

China coming onto the LNG scene as the government makes an effort to reduce coal consumption in line with environmental goals, has disrupted the structure of the market and has also caused a price spike that LNG exporters have been only too happy to witness and take advantage of while it lasts.

The reason it may not last is that a lot of new LNG export capacity is coming online and it seems that it will exceed demand growth, with various analysts and authorities predicting an LNG glut, including the International Energy Agency, which in October said it expected the global LNG market to remain oversupplied until the mid-2020s. However, the IEA noted in its forecast that Chinese demand could tighten the market earlier than that.