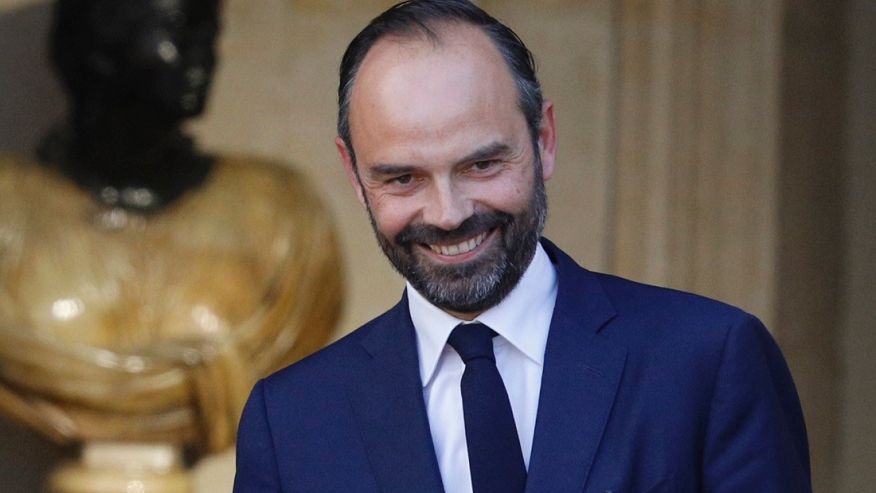 The French Prime Minister says the planned publication of anti-Semitic essays by revered author Louis-Ferdinand Celine should go ahead, but be accompanied by critical commentary.

Edouard Philippe weighed in on the debate Sunday, amid heated opposition to the publication of the pamphlets by the French Jewish community.

Three 1930s texts by Celine are set to be printed by leading French publishing house Gallimard in the upcoming book ‘Polemical Writings’ in May. The pamphlets have been out of print since 1945.

Celine called for the extermination of Jews and campaigned for an alliance between France and Nazi Germany. The decision to publish his texts has sparked angry calls for the work to be banned and threats of legal action.

“There are very good reasons to detest the man himself, but you cannot deny the writer’s central position in French literature,” Philippe told Journal du Dimanche in an interview published Sunday.

“I am not afraid of the publication of these pamphlets,” he said but added that it will need to be thoughtfully accompanied.

Last month, Philippe acknowledged the presence of anti-semitism across France. “In our country, antisemitism is alive. It is not new, it is ancient. It is not superficial, it is well-rooted and it is alive,” he said.

Frederic Pottier, the French government’s envoy dealing with anti-Semitism, previously wrote a letter to Gallimard expressing “concern” over reissuing of the pamphlets.

“In a context in which the scourge of anti-Semitism must be fought more than ever, the methods for making these writings available to the general public must be carefully considered,” he said.

Despite Celine’s extreme political views, he is still considered one of France’s most brilliant writers.

Serge Klarsfeld, France’s best-known Nazi hunter and founder of ‘Sons and Daughters of Jewish Deportees from France’ has demanded the publication of the pamphlets be stopped. It was authorized by Celine’s 105 year-old widow.

“I intend to do everything in my power to prevent it,” he told Bibliobs. “We have laws that allow us to suppress anti-Semitic remarks.”

“For me, it is simply impossible to re-publish these texts of Celine, who called to hate the Jews in a terrible way. It would be irresponsible.”