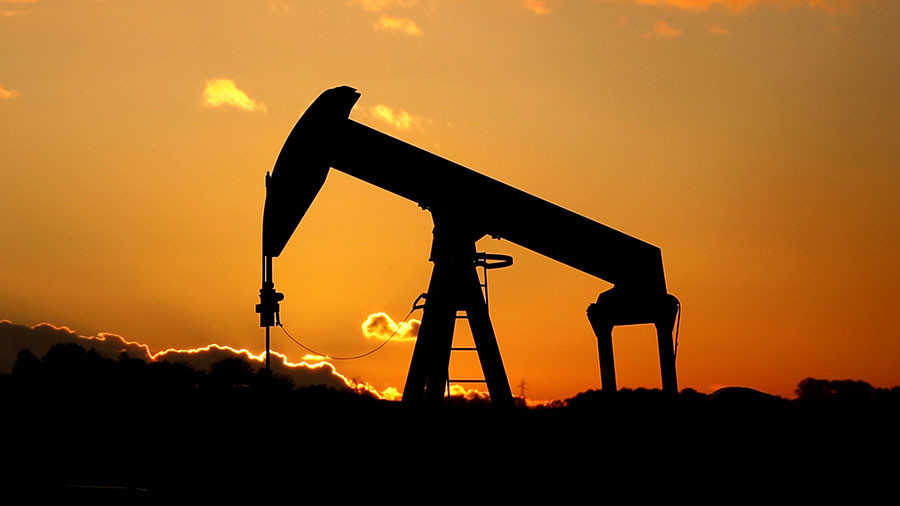 Iranian crisis could send oil to $100

Oil prices started the year on a high note as some geopolitical tension pushed aside bearish concerns. Both WTI and Brent opened above $60 per barrel for the first time in years.

The protests in Iran were the main driver of the bullish sentiment in the oil market. Anti-government demonstrations swept across the country in recent days, and unlike the widespread protests in 2009, the current rallies are related to economic woes and are also taking place in more cities than just Tehran. “Growing unrest in Iran set the table for a bullish start to 2018,” the Schork Report said in a note to clients on January 2.

At least 14 people have been killed in the protests and an estimated 450 have been arrested. It is the most serious challenge to the Iranian government in years, and Iran’s Supreme Leader put the blame on foreign agents, presumably the United States.

Meanwhile, tension over North Korea – although not a new development – could be spreading to include a spat between the US and Russia as well as the US and China. Reuters reported late last week that Russian oil tankers have sent fuel to North Korea on multiple occasions in the last few months by transferring cargoes at sea.

If true, the actions would amount to a violation of UN sanctions. Sources told Reuters that there is no evidence that the Russian state was involved, but the news has raised the specter of US-Russian tension as Washington seeks a hard line on Pyongyang.

The spat over oil shipments to North Korea is also centered on China. South Korea seized two ships that were allegedly carrying oil to North Korea. The US has been trying to get the UN Security Council to blacklist a number of ships suspected of sending oil to North Korea, but China has resisted such efforts. The incident has raised suspicion in Washington that China is circumventing UN sanctions and providing a lifeline to North Korea.

Libya also repaired an oil pipeline that funnels crude to its Es Sider export terminal, easing concerns about disrupted supply. The expected return of supply from both countries has been cited by analysts as reasons to expect a selloff in crude prices at the start of the year, but so far, the tensions in Iran and North Korea have carried the day.

With that said, the odds of a tangible disruption from these geopolitical events is minimal. “I don’t think we’re seeing much immediate risk from these [Iran] protests which are taking place in urban areas but I think it’s the backdrop – both political and in the oil market – that mean these are catching attention,” said Richard Mallinson, analyst at consultancy Energy Aspects, according to the WSJ. “Geopolitics is going to be much more in focus now that we’re in a tighter market.”

But Iran’s oil fields are located far away from any serious impact from the demonstrations. “As of yet there is no deep seated concern for a disruption of Iran’s 3.8 mb/d crude oil production,” Bjarne Schieldrop, chief commodities analyst at SEB, said in a statement. “However, if it was to happen it would have a huge impact on the global crude oil prices. A full disruption of such a magnitude would immediately drive the Brent crude oil price above the $100/bl mark.”