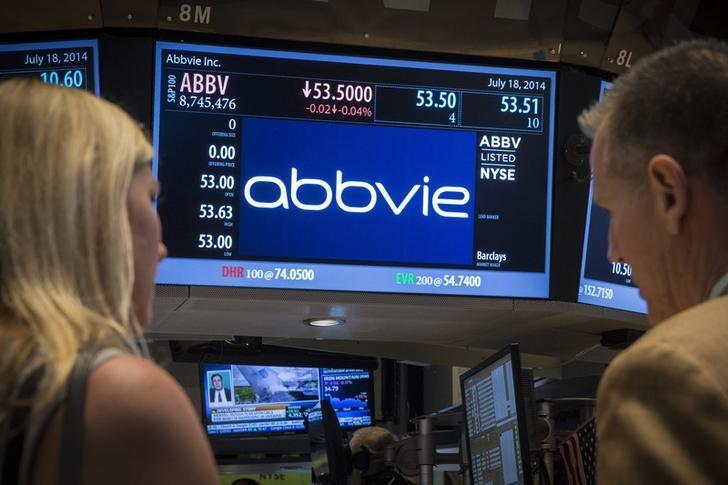 The trials evaluated the effect of veliparib, in combination with a chemotherapy regimen, on patients with non-small cell lung cancer (NSCLC) and triple-negative breast cancer.

In one trial, the combination treatment failed to improve the overall survival of NSCLC patients, who had smoked within the past 12 months and had more than 100 smoking events in their lifetime.

In another trial, which evaluated the treatment on patients with early-stage triple-negative breast cancer, the drug did not achieve the complete pathologic response.

The only approved drugs in the class include AstraZeneca Plc’s Lynparza, also known as olaparib, and Tesaro Inc’s niraparib.

Tesaro’s niraparib won the U.S. Food and Drug Administration’s approval for the treatment of recurrent ovarian cancer late in March this year.

Abbvie’s shares were marginally down after the bell on Wednesday.