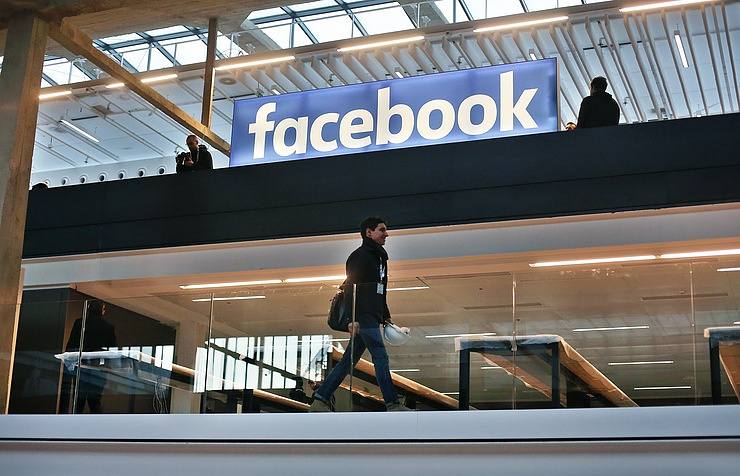 Facebook has unblocked the official account of the Russian embassy in Slovakia, the embassy’s spokesperson Nikolai Levshunov told TASS.

“The page is available again,” he said. “Unlike the fake account, this page contains truthful information.”

After the official account of the Russian embassy was blocked, the fake Slovak-language account was renamed to “The Soviet embassy in Czechoslovakia.” “They post bare faced lies about events in Russia and Slovakia,” Levshunov said.

Russian Foreign Ministry Spokeswoman Maria Zakharova, in turn, said that the ministry considered the blocking of the embassy’s Facebook account to be part of the information war against Russia.