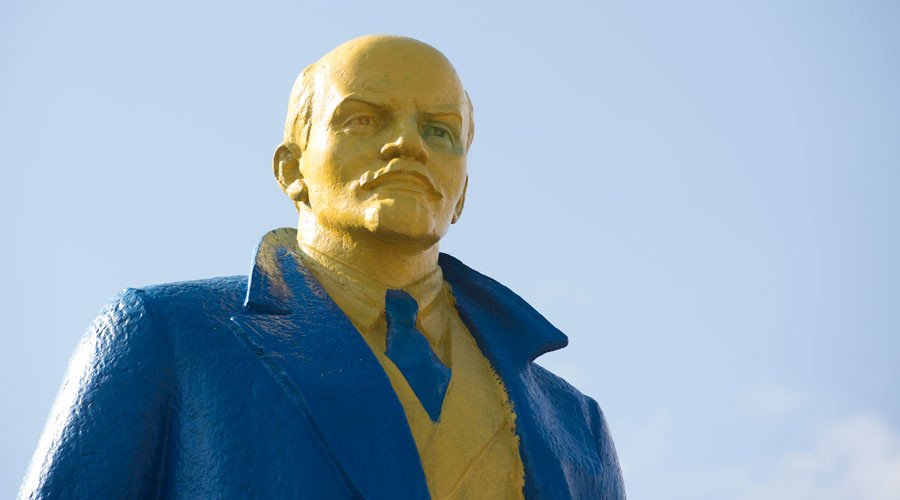 The High Court in London has ruled Ukraine failed to offer a “justifiable” or court-ready defense for not paying back the $3 billion lent by Russia in 2013. The judge refused to send the case to a full trial.

The decision rejected Kiev’s claim the non-payment was a countermeasure against Russian interference with Ukraine’s sovereignty.

“Ultimately this is a claim for repayment of debt instruments to which the court has held there is no justifiable defense. It would not be right to order the case to go forward to a full trial in such circumstances,” said Judge William Blair, stressing that the court had given the case careful consideration.

Ukraine plans to appeal the decision and has been granted a stay until late April, according to Finance Minister Aleksandr Danilyuk. “Ukraine received the judge’s permission to appeal,” he said, as quoted by Reuters.

The case focuses on $3 billion Moscow lent Kiev in December 2013 during the presidency of Viktor Yanukovich, who was ousted in the Euromaidan coup a year later. The financial aid from Russia to Ukraine came in the form of a Eurobond governed by English law.

After Ukraine had failed to repay the notes by December 20, 2015, Russia brought a lawsuit in the English courts.

Moscow also offered Kiev a debt-relief plan, under which it could repay its arrears in three installments of $1 billion over three years.

However, Ukraine refused to pay, claiming the money was a political credit which the country was forced to take.

Image source: A statue of late Soviet leader Vladimir Lenin painted with the colours of the Ukrainian flag in the town of Velyka Novosilka, Western Ukraine © John Macdougall / AFP