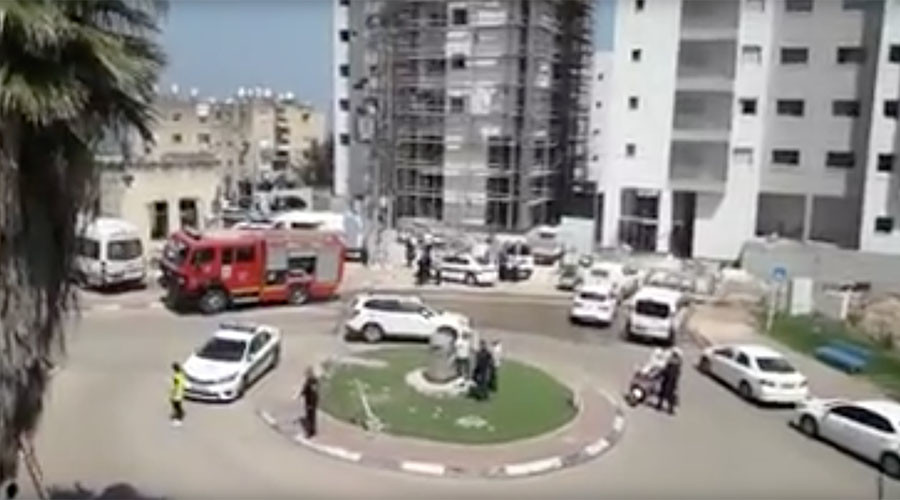 An Israeli man who reportedly suffers from mental disorders and who once claimed to be the Messiah has been arrested in the streets of Tiberias carrying the severed head of his ex-wife whose decapitated body he earlier set on fire.

Police were notified on Wednesday around noon by bystanders who saw a man drenched in blood wandering the streets of Tiberias with what appeared to be a human head in his hands.

“A young ultra-Orthodox man was walking around the street with his wife’s head in his hands, covered in blood. No one understood what was going on and why he had so much blood on him. Only later did they realize he was holding the woman’s head,” an eyewitness told The Jerusalem Post’s sister publication Maariv.

Authorities quickly apprehended the 34-year-old suspect, whose wife’s charred and headless body was pulled out of the flames in a nearby apartment, the Times of Israel reports.

The man, who has not been named, is reported to have had psychiatric problems and was known to seek care at the hospital for the mentally ill, according to local media. Maariv news also reported that the man previously claimed to be the Messiah.