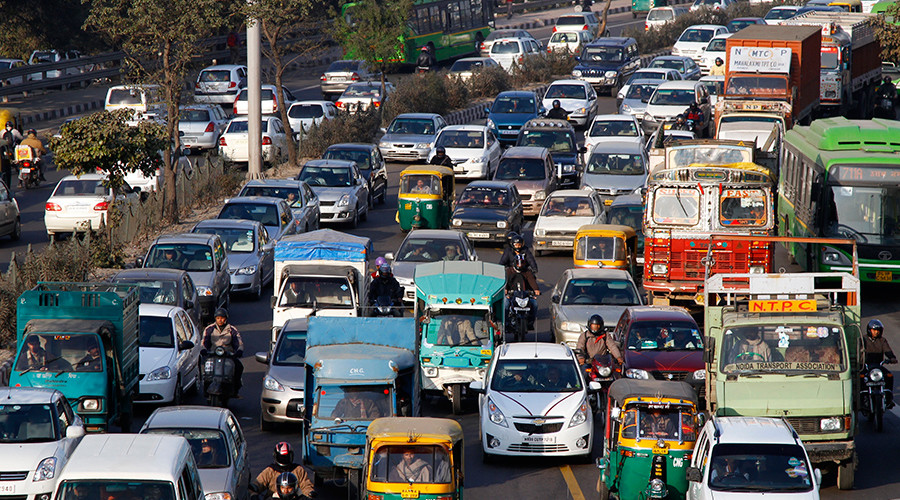 State-owned Chinese automaker SAIC Motor is in talks with three Indian states to start manufacturing, according to a company executive.

“It’s a growing market, so we need to have a presence,” SAIC’s chief representative in India P. Balendran told CNNMoney.

The company is also negotiating the possibility of taking over a plant, located in India’s westernmost state of Gujarat, which is currently owned by General Motors. However, labor disputes are obstructing the potential deal.

The Chinese carmaker reportedly plans to enter the Indian market with vehicles produced under the former UK brand MG Motor.

Balendran hasn’t specified when the company may start manufacturing cars in India because that depends on the result of the talks.

India is considered the world’s most alluring market for car producers due to its growth potential. Indian consumers bought about three million passenger vehicles during the financial year ending March 2016, according to the Society of Indian Automobile Manufacturers The result was an increase of more than seven percent over the previous year.

Other global manufactures have lined up to get their share of the Indian car market. Earlier this month, Germany’s Volkswagen announced plans for a strategic partnership with India’s leading automaker Tata Motors.