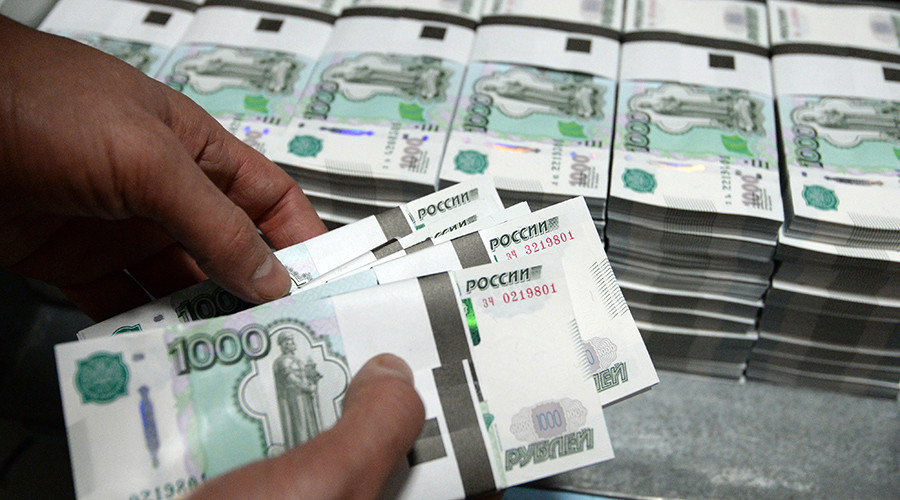 The Russian government has drafted a bill that, if passed, would oblige auditors to report any operations conducted by their clients that raise suspicion of money laundering or sponsorship of terrorism.

The draft was signed by Prime Minister Dmitry Medvedev last week, but the text of the document was published on the government’s web-site this Tuesday. It orders that the Federal Law on Countering Money Laundering and Financing of Terrorist Organizations be amended, as well as the Law on Auditing Activities.

The proposed amendments make it obligatory for auditing companies and individual auditors to report all financial operations that could be part of suspicious deals to the authorities. Suspicious deals are defined as those that could be used for laundering criminal income or financing terrorism.

Explanations attached to the document note that it had been developed based on recommendations from the Financial Action Task Force on Money Laundering, of which Russia is a member.

Russia’s current anti-terrorist law, which was introduced in mid-2016, stipulates a sentence of up to 15 years behind bars for anyone found guilty of financing terrorist groups. Money laundering carries prison sentences of up to seven years, as well as large fines and bans on taking certain public posts.